What is Margin trading in Cryptocurrencies? (46875)

Beyond the Classroom: The Rise of University Blockchain Labs (29064) 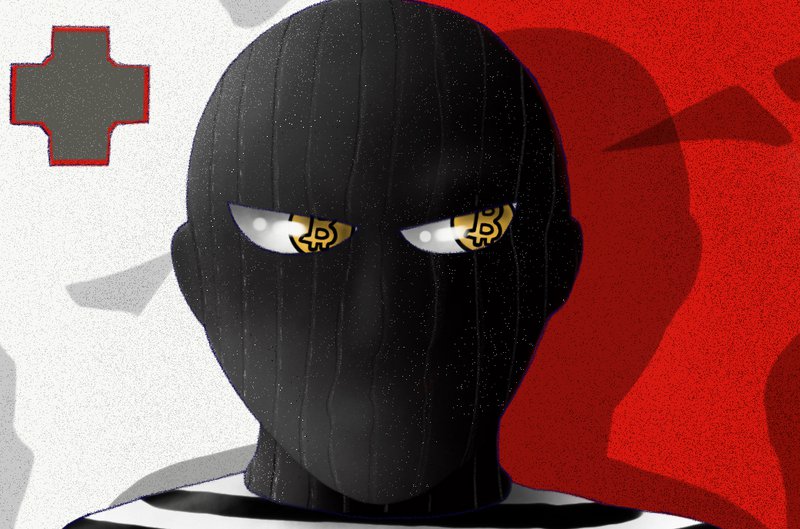 CipherTrace, a blockchain analytics company, is partnering with the Republic of Malta’s sole financial regulatory agency to ensure that all crypto transactions within the country are free of money laundering and other similar financial crimes.

As the Times of Malta reported on March 11, 2019, the Malta Financial Services Authority (MFSA) has enlisted the help of U.S.-based company CipherTrace to audit cryptoasset services that operate within Malta’s jurisdiction.

The MFSA will require potential cryptocurrency agents, like individuals operating exchanges, wallets and ICOs, to formally register with the MFSA. CipherTrace will then “provide the MFSA with powerful oversight tools to automate regulatory processes and audit the risk management of virtual asset businesses licensed in Malta,” claimed CEO Joseph Cuschieri.

Blockchain analytics companies, which have proliferated in the bear market, have come under public scrutiny as of late for their stated goal of deanonymizing blockchain transactions and the privacy implications that this presents. One such company, Chainalysis, made a public statement of their privacy policies in early March to try and pre-empt some of these criticisms.

Malta sits at an interesting crossroads in this particular issue as a result of this. Attempting to position itself as a blockchain hub for quite some time, the government has passed laws to attract crypto businesses, and has met with a degree of success. With these moves, however, the risk of financial crimes has increased. As such, the Times of Malta reported that the timeline for Malta’s approval of crypto licenses “[depends] on the due diligence assessment — including competence in the field of anti-money laundering and the counter funding of terrorism.” CipherTrace, it seems, is the latest of several blockchain companies to earn the Maltese government’s confidence. Using its tools, the MFSA could keep tabs on a number of financial crimes.