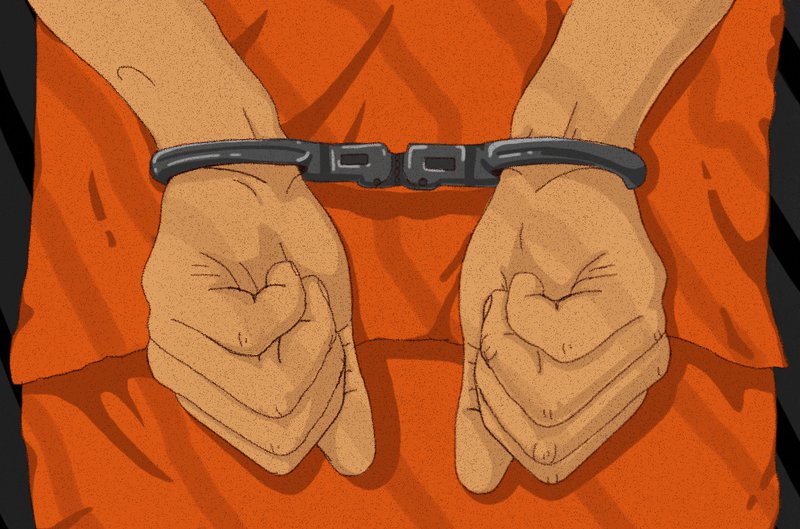 The Tokyo District Court has found Mark Karpeles, the former head of now-defunct Bitcoin exchange platform Mt. Gox, guilty of record tampering but innocent on other charges related to embezzlement and breach of trust.

Per reports in the Wall Street Journal, the court's verdict is a massive blow to Japanese prosecutors who have maintained their stance that Karpeles was guilty of embezzlement and breach of trust at Mt. Gox.

The sentence, which was carried out on March 15, will see him serve a suspended sentence of two-and-half years in prison. He can skip jail altogether if he stays on his best behavior.

While prosecutors pushed for a 10-year prison sentence, the court rebuffed some aspects of their claims and handed down a more lenient sentence.

How Things Went Sideways for Karpeles

Karpeles was the head of Mt. Gox when the firm applied for bankruptcy protection in 2014, following a security breach, where 850,000 Bitcoin (BTC), worth about 48 billion Yen ($430 million) at the time, was stolen from the exchange’s vaults.

He was subsequently arrested in 2015, following an accusation that he embezzled 341 million Yen (about $3 million) from the accounts of customers.

Per the allegations, he was alleged to have transferred the money from the accounts of the company’s customers directly into his own, using the funds to bankroll a lavish lifestyle.

The transfers were made with the use of his personal computer, then he went a step further, covering his tracks by falsifying the company’s records.

Mt. Gox’s Poor Accounting System Might Have Saved Him

The falsification of records was a major bone of contention for the court. In its ruling, the court pointed out that by falisfying records, Karpeles acted beyond the limits of his authority and against the general interests of the company.

Prosecutors took issue with Karpeles' decision to use a section of the supposedly embezzled funds to purchase a business that deals in 3D printers. However, the court pointed out that the acquisition could be viewed as a potential asset for the company and thus, it was seen as reasonable.

The court also pointed out that Mt. Gox lacked an efficient accounting system for when company executives borrowed money from the company, claiming that this made it impossible to determine whether the supposed funds Karpeles was said to have embezzled were from the company’s clients.

In his remarks, Presiding Judge Tomoyuki Nakayama stated that a data manipulation of this magnitude eroded the credibility of crypto exchanges. Pointing out Karpeles’ position and IT expertise, the judge asserted that there is no justification for such an abuse of information.

Karpeles Isn’t Going to Jail, But There’s Still Trouble Brewing for Him

While Karpeles seems to have scored a win here, things could still go sour for him.

Earlier this week, a court in Illinois ruled against his attempt to dismiss a class action lawsuit against him and the exchange.

The suit, which was brought up by some victims of the exchange’s hack, was upheld by Judge Gary Feinerman because it was filed within the appropriate jurisdiction; even though the exchange was based in Japan.

The plaintiffs accused Karpeles of painting an untrue picture of the exchange’s stability and security, as well as demonstrating negligence that led to their funds being stolen.

If found guilty, Karpeles could be compelled to make compensation and damages payments.

Griffex is a marketplace for smart sale and purchase of cryptocurrencies, a flexible trading platform presenting an opportunity for seasoned investors, retail traders, and cryptocurrency enthusiasts at managing multi-currency investment portfolio.