Beyond the Classroom: The Rise of University Blockchain Labs (4952) 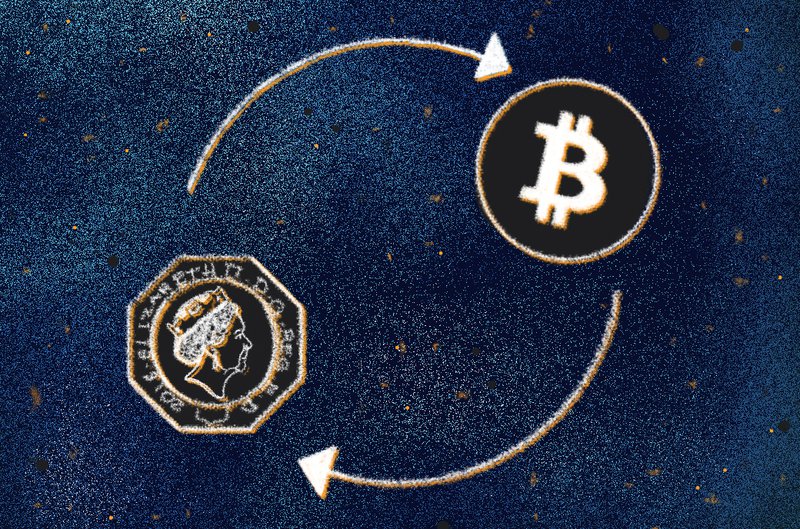 Revolut, a mobile finance and payment application based in the U.K., has launched a service that makes it possible for its clients to “auto-exchange” fiat and digital currencies on its platform.

The new feature is intended to make it possible for users to protect themselves against volatilities in the crypto market. Per a company blog post, Revolut users can automatically exchange “fiat currencies, such as the US dollar (USD) to ether (ETH) or bitcoin (BTC), to XRP,” and vice versa, based on a predetermined target rate.

Customers can set it up in simple steps. At the Rates page in the app, you'll select the currencies, and then define the target price you want to exchange them for. The app takes it up from there.

As soon as the current exchange rates match the target, the app will make the exchange automatically. If the prevailing exchange rate doesn’t hit the target price, however, there won't be a conversion.

However, Revolut also warned of one caveat: Due to the probability of high exchange rate fluctuations, it is possible for achieved rates to differ slightly from the target rates.

“Just remember we can’t guarantee that you’ll receive the rate you request, but we’ll try to get the price as close to your target as we can.“

Generally, the rule is that whenever there’s high market volatility, no trade will be executed once the exchange rate skews more than 0.75 percent and 5 percent on either side of your target rate for fiat currencies and cryptocurrencies respectively.

In addition to that, the feature has a daily exchange cap. Customers can only make fiat exchanges that don't exceed €10,000 (approximately $11,198 USD) to digital assets daily. Also, customers can make no more than 30 auto-exchange transactions on the platform per day.

So far there is a limited number of currencies available for conversion. The auto-exchange feature supports fiat currencies USD, EUR and GBP, and three digital assets: bitcoin (BTC), ether (ETH) and ripple (XRP).

Revolut started offering trading services for cryptocurrencies back in July 2017. Then in 2018, the company drew comparisons with American trading platform Robinhood when it announced the imminent arrival of commission-free stock trading on its platform.

The feature is expected to be released later this year.