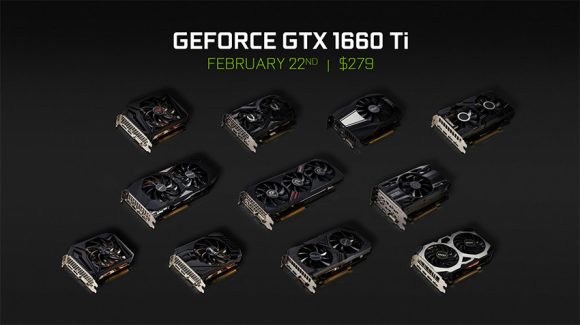 Although the new Nvidia GeForce GTX 1660 Ti is intended for gamers with a more limited budgets looking for upgrading their aging mid-range gaming graphics, it might turn out to be an interesting choice for mining as well. If it manages to offer good performance for crypto mining similar or even better than that of the older GTX 1070 with the lower power usage and price range it might spark some interest. Of course for that to happen we need to see some movement in the profitability of GPU mining following some good and strong signs of crypto market recovery, prior to that the new GPU might not be deemed as very attractive by miners. Still we need to see some crypto miming results to get a good idea on what to expect in terms of actual performance…