What is Margin trading in Cryptocurrencies? (40180) 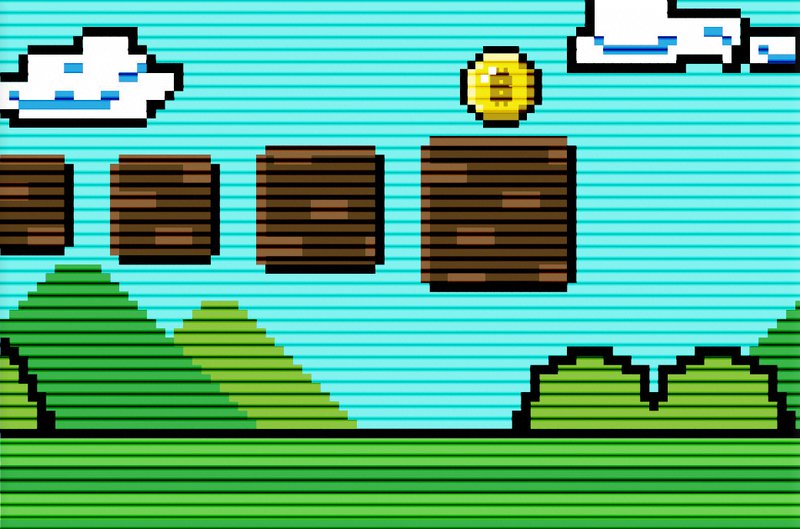 The ongoing debate about whether or not Bitcoin can scale sufficiently on its path to mass adoption has led many people to question if it will ever reach that point at all. The scaling debate often leads back to the same discussion regarding Bitcoin’s block size and how it needs to be expanded in order for more transactions to fit in each block. Bitcoin Cash, the result of an August 2017 hard fork, was a product of split opinions throughout the Bitcoin community about this very subject.

The Bitcoin protocol’s main focus is providing security in transactions. It prevents double-spending by making it incredibly difficult to reverse a transaction because of the energy spent verifying these transactions. It only releases a set number of bitcoins into the world — and it does so very slowly. It is meant to be simple in purpose but highly secure in practice. When all of these feats are achieved, it eventually obtains the characteristics of a store of value, and that is all Bitcoin needs to be. The scaling opportunities in Bitcoin lie in the additional protocol layers that will be built on top of it, such as the Lightning Network.

Bitcoin is a low-level protocol that can be used in conjunction with other protocols. As many have come to realize, it is these other protocols that can help to solve many of bitcoin’s scaling issues without having to alter bitcoin’s set block size limit. The idea, as bitcoin began to grow, is that layers will be built on top of it.

Periods of very high network activity on Bitcoin do not allow for practical uses such as buying coffee or transacting in small amounts due to the high transaction fees that come with high network usage. Solutions to this problem have come in the form of second-layer technologies, like Lightning. Lightning is a layer built on top of Bitcoin that allows for near-instant micropayments by settling transactions off-chain.

As a second layer scaling solution to Bitcoin, Lightning is computer code which gives you a mathematical guarantee to claim the funds being transacted with. The Lightning Network is perhaps the most promising (but not the only) second-layer technology being developed that will make this possible. Certainly there will be many more use cases we may not have even imagined yet.