Beyond the Classroom: The Rise of University Blockchain Labs (7107)

What is Margin trading in Cryptocurrencies? (5820) 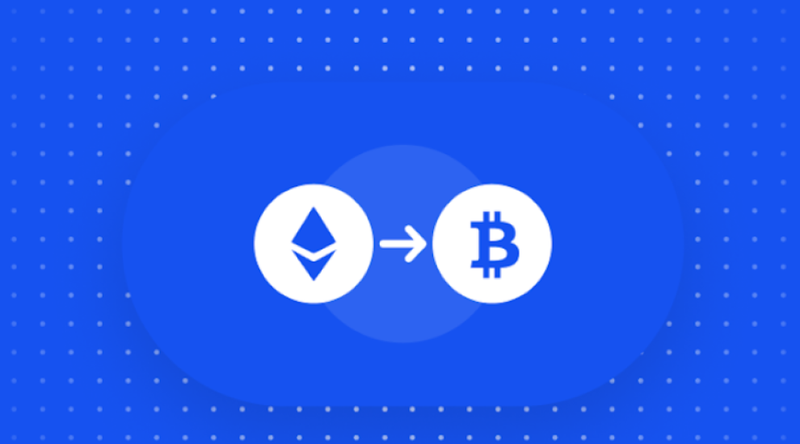 Want to convert your altcoins to bitcoins this Christmas? Coinbase has launched Coinbase Convert, a new feature that allows retail users to make direct crypto-to-crypto conversions on the exchange.

The new feature, which was announced on December 17, 2018, will allow customers to sell one cryptocurrency to buy another, saving traders both time and multiple fees.

According to the company announcement, “conversions complete instantly and at a lower cost than if done via two separate transactions.”

Coinbase Convert will initially support conversions between bitcoin, ether, litecoin, ethereum classic, 0x and bitcoin cash, but more cryptocurrencies are expected to be added to the queue, based on customer feedback.

Using the Convert feature, the digital asset platform will charge a 1 percent fixed fee, according to its fee disclosure page.

The crypto-to-crypto feature is targeted at retail users who don’t trade much or those who want to spend less time converting their cryptocurrencies.

The addition of Coinbase Convert comes a few days after the exchange partnered with PayPal to facilitate zero-fee cash withdrawals on PayPal. The integration of PayPal into the withdrawal options available on its platform makes it faster to cash out of Coinbase.