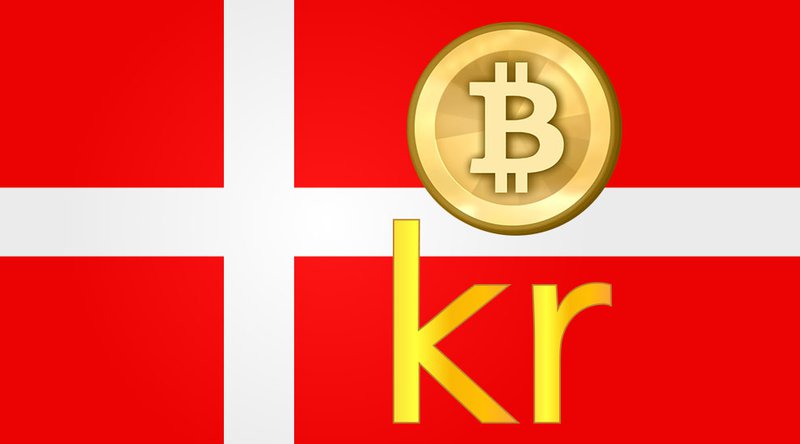 Finnish tax authorities have handed over information on 2,700 bitcoin traders to its Danish counterpart, Skattestyrelsen (SKAT).

“Right now we are identifying the individual citizens … If something does not match, we will contact them and ask for more information,” SKAT tax director Karin Bergen said in a statement.

“This is probably just the tip of the iceberg. Although it is a relatively small bitcoin exchange, the information is a very valuable source, which clearly shows trends and patterns in the area. The knowledge we gain about data mining, segments and methods in general will make us wiser in the area and benefit from our guidance and control work,” Bergen continued.

Bitcoin is a taxable asset under Denmark’s 1903 Tax Act, which requires that taxes be paid on any goods purchased and resold for profit, and it is subject to a 53 percent capital gains tax, a hefty sum in line with other investments.

The news calls to mind a 2016 order the IRS issued to Coinbase, which asked that the U.S.-based exchange turn over the trading records and personal information of more than 480,000 of its users.

After a 12-month legal battle Coinbase won a partial victory and recognition of its customers’ right to privacy. When the court proceedings came to a head, the original order was reduced from 480,000 customer records to 14,000 who traded above $20,000.

In 2014, the U.S. IRS declared that bitcoin was a taxable property that is subject to capital gains tax. In fact, any cryptocurrency trade, such as trading bitcoin for ether, is treated as a taxable event, something that crypto investors have grappled with ever since.