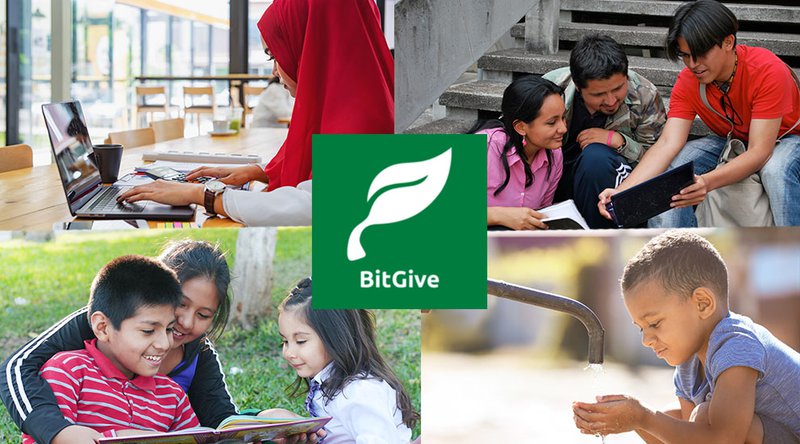 Having announced the beta version of its blockchain-based donation platform GiveTrack in 2017, the BitGive Foundation has now launched the GiveTrack 1.0 on the mainnet.

The GiveTrack platform was created to bring transparency to the donation process. Using the platform, donations can be made with bitcoin, allowing donors to track the progress of the funds in real time, ensuring donations make it to the intended charities and get used for their intended causes.

The latest version of GiveTrack, which was launched at the Latin American Bitcoin and Blockchain Conference in Chile, is an upgrade to the beta product, featuring a brand new technology stack and easy onboarding for donors and nonprofits.

BitGive is the first bitcoin-based 501(c)(3) nonprofit charity that uses bitcoin to support global charity projects. The foundation has funded numerous projects in the past, such as the Maternal & Neonatal India Program and the Chandolo Primary School Water Project.

“We are very excited to launch GiveTrack 1.0 after many months of hard work from our team. It is an honor to launch with four amazing NGO partners who are doing important work around the world, and a pleasure to have this occasion at the Latin American Bitcoin Conference where we have always received a tremendous amount of support,” Connie Gallippi, founder and executive director of BitGive, remarked in an interview with Bitcoin Magazine.

In addition to the launch, the nonprofit also announced a Global Bitcoin Fundraiser to support the first group of nonprofits added to the newly released GiveTrack 1.0 platform. Afghanistan-based coding academy for girls Code to Inspire, Desafío Levantemos Chile, America Solidaria and Run for Water are the first participating nonprofits in the fundraiser. As the holiday season approaches, BitGive hopes that the community will be encouraged to give to these charities using the new platform.

Commenting on the decision-making process used to choose the nonprofits for the campaign, Gallippi said:

“We sought out NGOs with a variety of missions and locations globally, who were interested in being on the forefront of bitcoin and blockchain technology, and had some experience under their belts in the nonprofit sector for reaching the right audiences.”

Going forward, nonprofits can leverage the power of the blockchain for giving by registering on the GiveTrack platform to have their projects published.

BitGive is also running a #Give1BTC campaign, where it encourages corporate donors to give 1 bitcoin or $5,000 this holiday season to support nonprofits on the GiveTrack 1.0 platform. RSK and Bloq are both kickstarting the campaign with a $5,000 donation each.

“We are grateful to our development partner Koibanx for their dedication to the project, and to our kickoff donors RSK and Bloq to get the campaign started. We look forward to the Bitcoin and Blockchain community embracing this campaign to keep the spirit of giving alive and demonstrate a powerful use case for this technology beyond speculation,” Gallippi said.

Last month, BitGive participated in the AmazonSmile program, where Amazon shoppers were able to passively donate a portion of their total purchase price to BitGive.