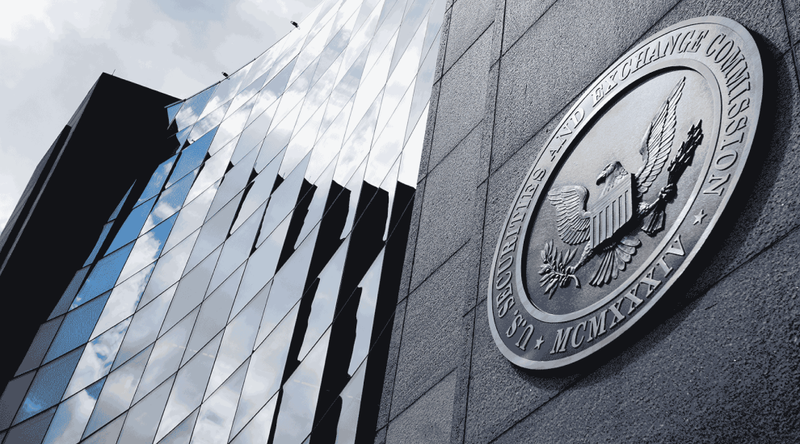 2018 has been a hallmark year for the U.S. Securities and Exchange Commission (SEC)’s enforcement against cryptocurrency companies, and, according to one director, international collaboration with other regulatory agencies has played a supporting role in the SEC’s recent regulatory actions.

Steven Peikin, co-director of the Division of Enforcement at the SEC, has credited international collaboration as a useful weapon in the agency’s arsenal for bringing fraudulent or unregistered actors to justice. Peikin made this opinion known at a speech he delivered at the Harvard Law School’s Program on International Financial Systems (PIFS) for Regulators of Securities Markets on December 3, 2018.

Peikin leads a team of attorneys and accountants who investigate and prosecute civil violations of U.S. federal securities laws. According to him, his division has the “daunting task of ferreting out misconduct and, where appropriate, recommending civil enforcement actions that variously seek injunctions or cease-and-desist orders, penalties, disgorgement of ill-gotten gains, suspensions and bars of bad actors, and the temporary suspension or delisting of securities.”

They have been involved in cases like the recent settlement of charges against music producer DJ Khaled and Floyd Mayweather Jr., who were both charged for touting crypto offerings. The team also charged and reached a settlement with EtherDelta co-founder Zachary Coburn for flouting federal securities laws by operating an unregistered national securities exchange.

On the topic of his division’s track record of enforcement, Peikin praised the SEC’s “collaboration with international regulators and law enforcement” as being a critical element that made it possible.

The SEC director also highlighted the separate types of securities law violations in the Initial Coin Offering (ICO) space and how collaboration with their counterparts overseas has helped the agency protect the market from dubious actors.

The first group includes ICOs that meet the criteria of a security and are in violation of federal securities law for registration failures. The second category are fraudulent ICOs where the issuers use the “excitement around the crypto asset space to simply rip off money from investors.”

Late last year, the agency obtained an emergency asset freeze against Dominic Lacroix, his partner Sabrina Paradis-Royer and the company PlexCorps for marketing and selling PlexCoin to unsuspecting investors in August 2017. The token sale is a case-and-point example of the type of blatantly fraudulent activity the SEC has sought to punish in 2018.

The founders had promised an absurd 1,354 percent profit in less than 29 days, having raised $15 million from global investors. “We learned of this ICO from our counterparts at the AMF [Authorité des marchés financiers] in Quebec, who provided us with important evidence in support of our complaint and motion for emergency relief,” Peikin said in his speech.

“Staff at the AMF provided declarations in our proceeding, which the court relied on in ruling against the defendants,” he continued.

Peikin said the agency would continue to work with its global partners as it develops its ongoing ICO investigations. His argument shares the sentiment of the recently held G20 Summit in Buenos Aires. At the summit, world leaders came together to discuss, among other topics, the need to regulate “crypto-assets for anti-money laundering and countering the financing of terrorism in line with FATF [Financial Action Task Force] standards.”