Beyond the Classroom: The Rise of University Blockchain Labs (7090)

What is Margin trading in Cryptocurrencies? (5778) 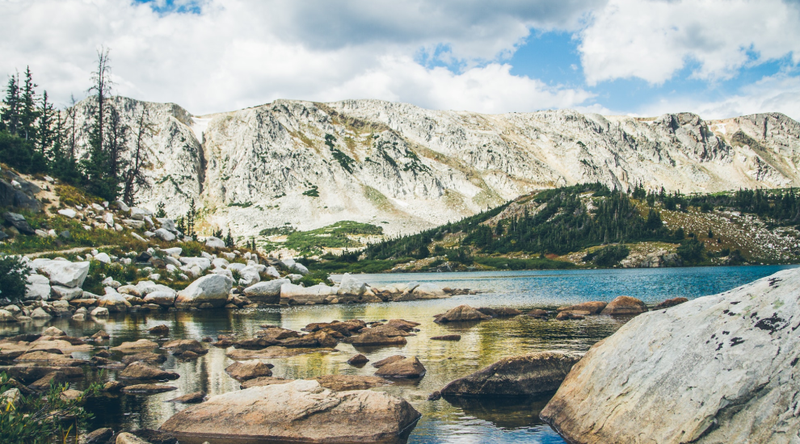 The bill was passed unanimously by the state’s legislative committee 13-1, and it seeks to remedy the banking problems faced by blockchain businesses in the state.

“The rapid innovation of blockchain technology, including the growing use of virtual currency and digital assets, has resulted in many blockchain innovators being unable to access secure and reliable banking services, hampering the development of blockchain services and products in the marketplace,” the document states.

Traditional banks have not been friendly to blockchain companies in the “Equality State,” depriving them of secure and reliable banking services to the sector due to the strict banking regulations governing the state.

“Authorizing special purpose depository banks to be chartered in Wyoming will provide a necessary and valuable service to blockchain innovators, emphasize Wyoming’s partnership with the technology and financial industry and safely grow this state’s developing financial sector,” the document reads.

The banks under this category are expected to maintain equal reserves with the value of the deposits stored, which is above the fractional reserves kept by traditional banks, for money laundering and fraud prevention.

“At all times, a special purpose depository bank shall maintain liquid assets valued at not less than one hundred percent (100%) of its depository liabilities,” the document states.

This stipulation comes at a price, though. Namely, deposits kept with the Special Purpose Depository Banks won’t be insured by the U.S. Federal Deposit Insurance Corporation (FDIC).

The news was promptly shared on Twitter by Caitlin Long, co-founder of the Wyoming Blockchain Coalition, a group known for championing the adoption of blockchain technology in the state. Long noted in the tweet that the bills were passed despite “heavy opposition” from the banks.

BREAKING! #Wyoming legislative committee passed #blockchain #bank bill 13-1 over heavy opposition from the banking industry. Congratulations and thanks to all out supporters! pic.twitter.com/nQDjALykRk

Known as one of the pro-blockchain states in the U.S., Wyoming had made history earlier in March 2018 when it passed five blockchain-friendly bills into law. Amongst which is House Bill (HB) 19 which exempts digital asset companies from dreaded money transmitter laws and regulations, and HB 70 which excludes cryptocurrencies from taxes in the state.