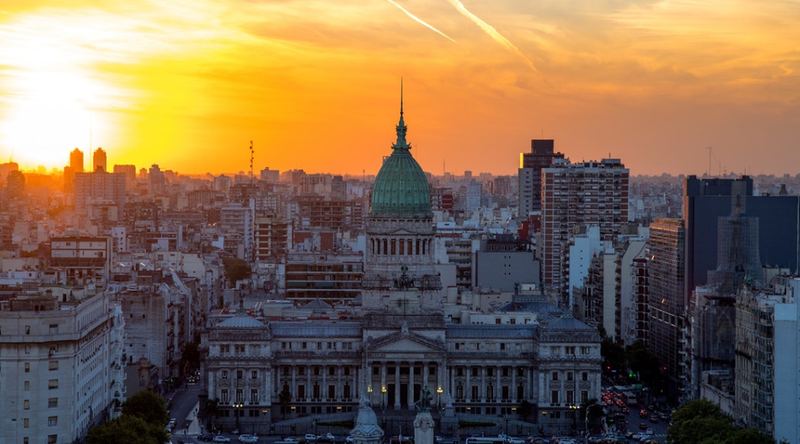 Global leaders walked away from the latest G20 Summit with a rough game plan for crypto regulation.

This year’s G20 Summit took place in Buenos Aires, Argentina, from November 30 to December 1. International government officials, as well as some of the world’s largest corporations including Bank of America, Inter-American Development Bank, the World Trade Organization and the World Health Organization, gathered to discuss topics ranging from infrastructural development to sustainable food sourcing.

Among the topics examined at the summit included the creation of an open and resilient financial system that followed international laws and supported sustainable economic growth for all participants, at which point the subject of cryptocurrencies was brought up.

Eager to battle both money laundering and fraud in the financial market, leaders explained that they are looking to imprint stronger regulatory tactics on both cryptocurrency and blockchain businesses.

“We will regulate crypto-assets for anti-money laundering and countering the financing of terrorism in line with FATF [Financial Action Task Force] standards and we will consider other responses as needed,” a summary of the summit reads.

Members also explained that they would explore the extradition of individuals responsible for stealing assets to regions where the offenses took place. Leaders of the summit say they’re now tasking relevant international organizations with reporting back to them on this and similar issues through the next meeting.

It’s unclear whether or not the summit’s member countries will actually adopt this measure. Crypto theft was not specifically discussed, and it’s unclear if participants were referring to virtual currencies or simply fiat when examining the subject of asset theft.

In addition, summit members acknowledged that the global financial infrastructure is becoming more digitized and have sought to take stronger measures for sustaining finance and strengthening financial inclusion of otherwise non-participating regions. They are endorsing the G20 Financial Inclusion Policy guide, which seeks to provide voluntary policy recommendations to countries and organizations looking to facilitate digital financial services.

The summit also focused on tax efforts, mentioning that it is working on a “globally fair, sustainable and modern international tax system” based on tax treaties and transfer pricing rules. They are welcoming international cooperation to further pro-growth tax policies.

“We will continue to work together to seek a consensus-based solution to address the impacts of the digitalization of the economy on the international tax system with an update in 2019 and a final report by 2020,” the summary continues to read, though it is unclear whether or not this solution will apply to cryptocurrencies or just digital fiat currency.

One of the biggest issues facing the cryptocurrency arena is that its tax laws are not clear. Many attempts have been made to encourage governing bodies, both national and abroad, to clarify present tax laws surrounding crypto assets and relative trades.