What is Margin trading in Cryptocurrencies? (36675)

Beyond the Classroom: The Rise of University Blockchain Labs (24590) 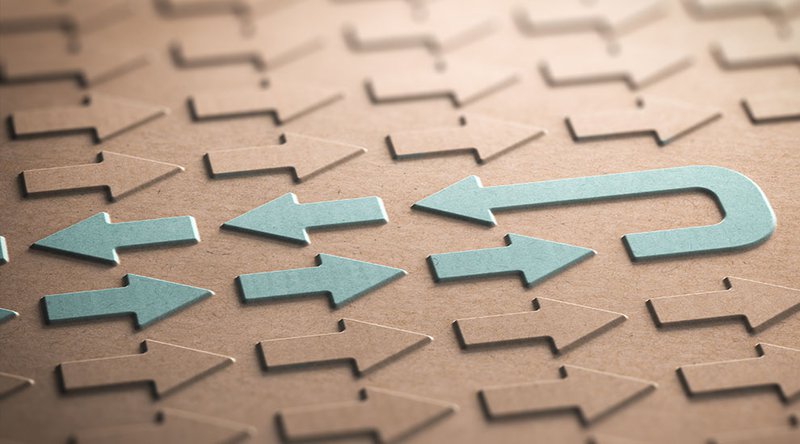 A new development has arisen in the U.S. Securities and Exchange Commission’s (SEC) efforts to regulate ICOs: a District Judge has turned back a request for an injunction.

According to a recent legal briefing, San Diego District Judge Gonzalo Curiel has been presiding over a case between the SEC and the startup company Blockvest. On November 27, 2018, although Judge Curiel had previously “granted the SEC’s ex parte request for a temporary restraining order and froze the assets involved in the ICO,” he has now stated that the SEC couldn’t demonstrate that buyers of Blockvest’s ICO expected to receive a profit.

The SEC’s regulations regarding ICOs are a tricky and largely unresolved legal area, but this case and others have explicitly cited one 1946 court case: SEC vs. W.J. Howey Co. This case first codified into law that certain assets can be considered securities, and become subject to securities regulations, based on the way that sellers and customers handle them.

One of the critical criteria for an offering such as an ICO to become a security under the Howey statute is for customers to demonstrate an expectation that they will eventually make more money from the purchase. According to Curiel’s recent comments, customers of the Blockvest ICO were under no such illusion.

Curiel’s comments by themselves do not constitute a legal verdict, and the case is by no means sealed. The briefing went on to state that former representatives of the SEC believe that this case “sends a message to the agency that courts are paying close attention to the question of whether digital tokens fit the legal definition of a security.”

In other words, this is a concrete example of the court system showing a willingness to treat ICOs as if they are not necessarily tied to securities regulations. Legal commentators on the briefing included the sentiment that “it was obvious that the judge had studied the facts and the applicable precedent” as it applied to the case.

For now, Judge Curiel’s reversal will mean that Blockvest’s assets are no longer tied up by the initial freeze order that the SEC was granted, and it will be better equipped to mount a defense should the SEC bring more charges against them.

“It is an extraordinary challenge for defendants facing freeze orders and restraining orders obtained ex parte by the government,” said Stanley Morris, representing the defendants. He added that “our clients are now free to defend themselves through trial and look forward to being vindicated.”