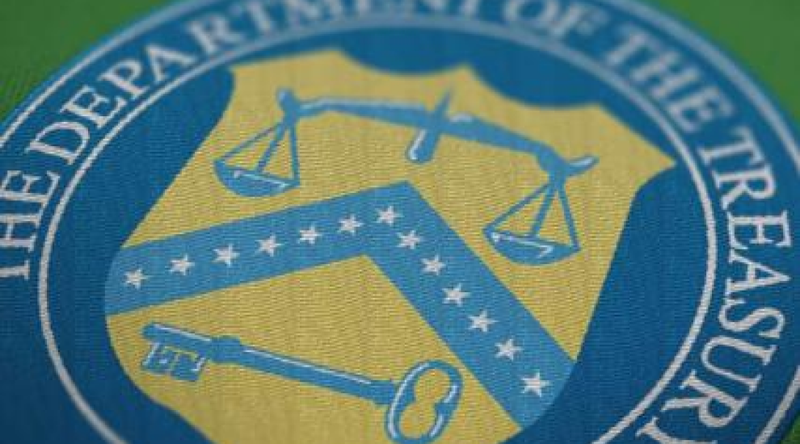 For the first time, the U.S. Department of the Treasury’s Office of Foreign Assets Control (OFAC) has traced illicit bitcoin activity to the public addresses of two sanctioned individuals.

According to a November 28, 2018, press release, the department is bringing action against Ali Khorashadizadeh and Mohammad Ghorbaniyan for their alleged involvement in the SamSam ransomware scheme. The two men reportedly helped the hackers behind SamSam convert millions of dollars of ransomed bitcoin to Iranian rials.

“As a result of today’s action, all property and interests in property of the designated persons that are in the possession or control of U.S. persons or within or transiting the United States are blocked, and U.S. persons generally are prohibited from dealing with them,” the release states.

These charges coincide with the U.S. Department of Justice’s indictment of Faramarz Shahi Savandi and Mohammad Mehdi Shah Mansouri, the ringleaders behind the 34-month long SamSam ransomware attack. Beginning in 2015, the ransomware affected some 200 international entities, including hospitals and government departments in California, Colorado, Georgia and Kansas. The malicious actors used the ransomware to gain administrative control over the victims’ IT servers and sensitive documents, and they leveraged this control to demand bitcoin as ransom.

The Bitcoin addresses in question are as follows: 149w62rY42aZBox8fGcmqNsXUzSStKeq8C and 1AjZPMsnmpdK2Rv9KQNfMurTXinscVro9V.

The release continues to state that “persons that engage in transactions with Khorashadizadeh and Ghorbaniyan could be subject to secondary sanctions.”