What is Margin trading in Cryptocurrencies? (38177)

Beyond the Classroom: The Rise of University Blockchain Labs (25170) 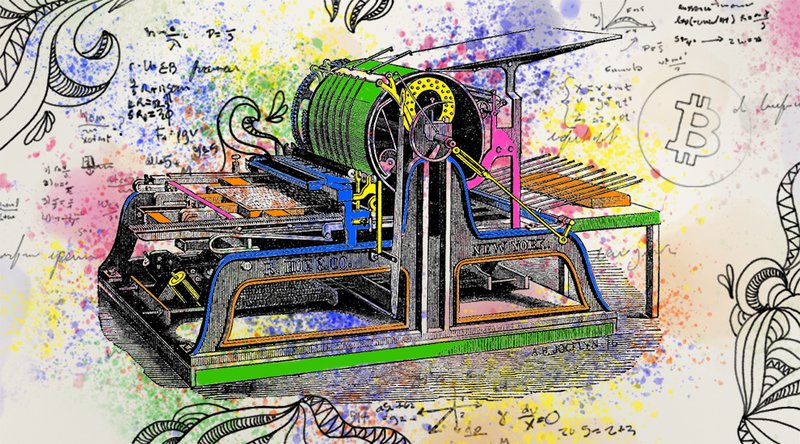 Disclaimer: The parent company of Bitcoin Magazine, BTC Media, LLC, is an affiliate of Po.et.

Today, November 27, 2018, the Po.et team has taken its next step toward the verifiable web as it officially launches its proof-of-existence protocol on the Bitcoin mainnet.

According to Po.et CEO Jarrod Dicker, media is a business and journalism is a product. Po.et was founded on the premise that good journalism and a profitable business model should go hand in hand. Authentic journalism, the kind that consumers can trust, is expensive to create, hard to verify, and easy to copy.

“As of right now, there are several key issues at play in the media space, not least of which are attribution, intellectual property, content distribution and trust issues furthered by the current socio-political atmosphere,” said Dicker. “These are all areas Po.et is working to address.”

The first application developed for Po.et was Frost, a custodial wallet available for anyone to seamlessly publish content on Po.et without having to manage the private keys associated with that content. Now that Po.et is operating on the Bitcoin mainnet, with Frost, creators can start timestamping their content directly onto the Bitcoin blockchain and claiming intellectual property for their work, which is stored on IPFS.

Po.et aims to bring the creative world back to a place where content quality equates to business value, and it starts with building a verifiable web through cryptographic “claims.”

What is Po.et, and How Does It Work?

Po.et is a decentralized protocol for content ownership, discovery and monetization in media. It works not by utilizing its own blockchain, but by harnessing the security, immutability, and decentralization of existing protocols (specifically Bitcoin and IPFS). Po.et uses these protocols to anchor and store immutable hashes of content and metadata, known as “claims.”

According to David Turner, Po.et’s head of product, claims are the “core building blocks of Po.et.” Right now, at the beginning stages of Po.et, claims store limited information about content, like who the author is, when it was published, who has reviewed it and which news outlet first published it.

Po.et’s core team recognizes that a better web for media cannot be built overnight. Thus, they have broken down the Po.et protocol into four high-level stages: Describe, Record, Listen, and Curate. Each of these stages represents a grouping of technologies and features that make up the protocol. Po.et’s mainnet activation today begins to address the first two stages: Describe and Record.

The Describe stage focuses on formatting claims in a way that is easily accessible and verifiable. The first kind of claim Po.et supports is called a “work claim” and is meant to represent a creative work.

For this kind of claim, the Po.et protocol uses JSON-LD serialization, or a data format specialized in linking data together, at the core of its protocol as a way to allow for integration with other existing standards. In the future, Po.et will offer more claim options, such as claims that are sufficient for describing relationships between identities and protecting intellectual property.

The Record stage is how Po.et utilizes blockchain technology to immutably reference information. The Po.et node software combines the technologies of Bitcoin and IPFS as its sources of decentralization. Specifically, it uses the Bitcoin blockchain to record hashes that reference IPFS directories. The directories Po.et uses contain claims that content creators have made, and each claim is cryptographically signed by a private key.

At mainnet, Po.et is already decentralized through trusted protocols. Future improvements include possibly allowing for other decentralized file storage protocols, especially ones that allow enterprise users to leverage existing systems.

Together, the Describe and Record stages make up the composition of successfully going to mainnet. 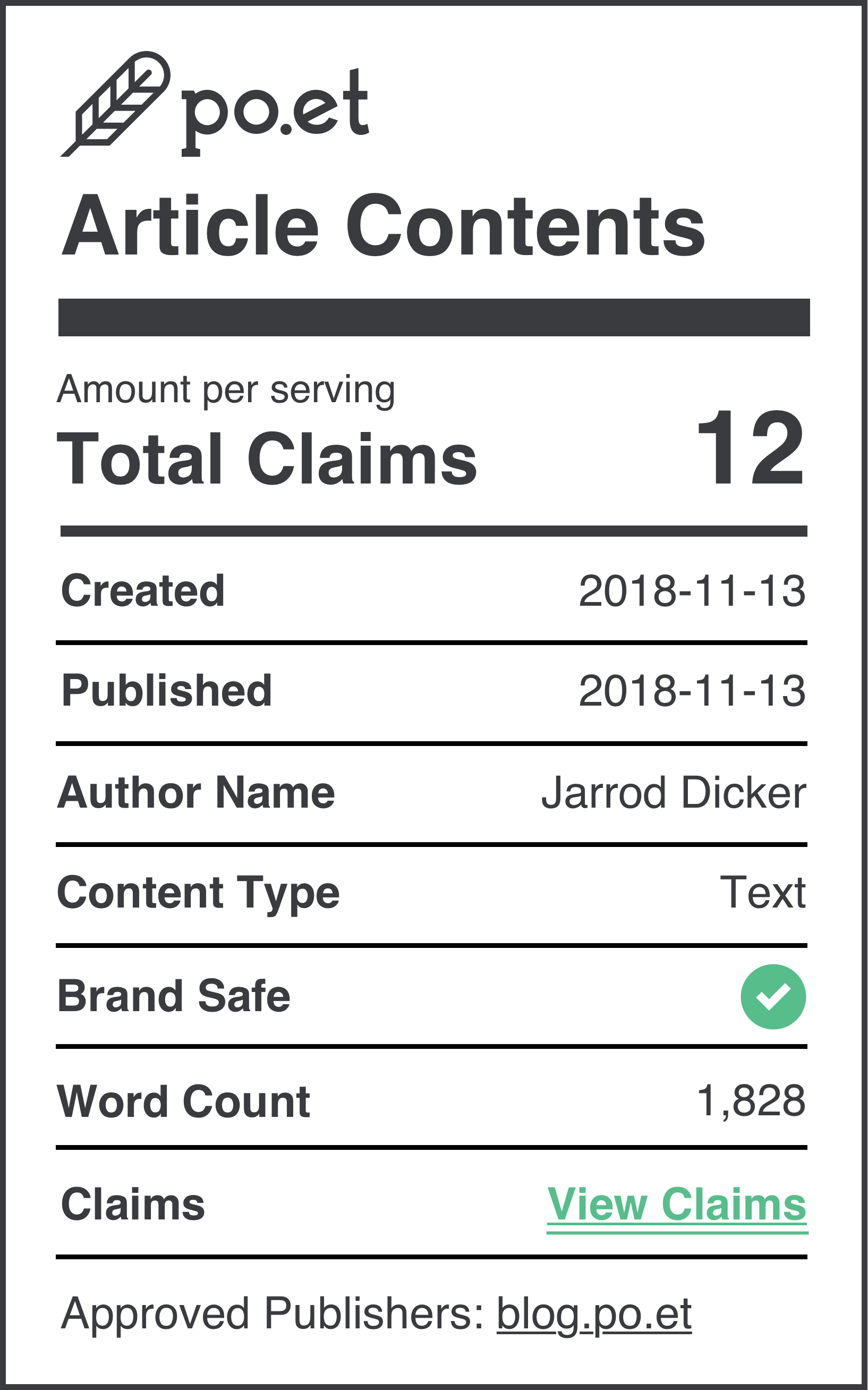 The expectations of Po.et as a protocol are more than just where the information lives. It is about fostering the next generation of products, applications and communities in Web3.

“We want to build a protocol for creativity, a place where the next generation of the web will be constructed with a focus on interoperability, reputation and ownership. By providing these core values in our protocol, applications built using this technology will enable the ethos of the better web, whether that’s through a marketplace, a wallet, the next social platform or the tools to enable a truly decentralized media economy.”

In the next few weeks, Po.et will be announcing strategic partnerships and product updates tied to new applications the core team will be building on the protocol. It will also be releasing continuous documentation for developers to continue to innovate and build applications on top of the Po.et protocol.