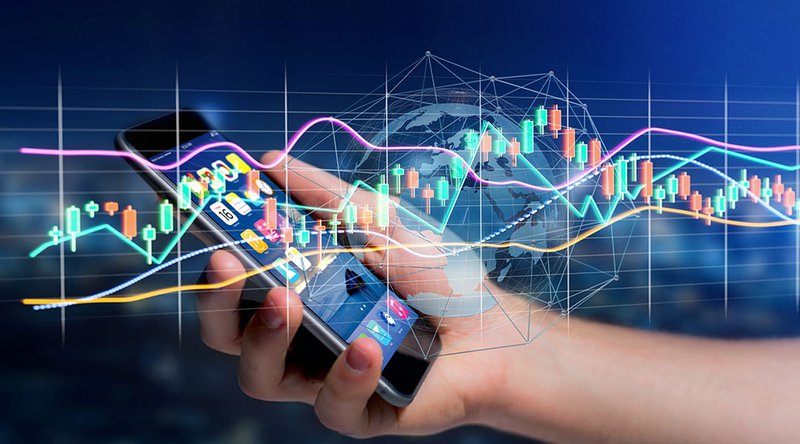 Major cryptocurrency exchange Binance has added Paxos Standard (PAX) as a base currency on its platform, meaning the stablecoin can be coupled with other digital assets listed on the platform.

“Demand for PAX has grown very quickly since we launched just over two months ago, making it clear that traders want a stable, regulated and transparent stablecoin,” Charles Cascarilla, Paxos co-founder and CEO, remarked in a statement.

“We are thrilled to be listed as a base currency on Binance which is a groundbreaking step for the industry because it’s improving access and ease of use of a dollar-denominated crypto asset. We are bringing transparency, stability and reliability to crypto trading with a regulated stablecoin that you can trust,” Cascarilla told Bitcoin Magazine via email.

PAX, which is backed 1:1 by the U.S. dollar, is expected to offer protection for customer assets, as its reserves are held at multiple FDIC-insured U.S. banks.

Paxos was launched in September 2018 by the Paxos Trust Company, approved and regulated by the New York State Department of Financial Services. Built on Ethereum’s blockchain, the stablecoin offers a digital alternative to the U.S. dollar that can be used for transacting settlements and is fully redeemable directly through Paxos.com.

Yesterday, Binance renamed its USDT Market to a Stablecoin Market (USDⓈ), as it gears up to support more stablecoins on the platform. To avoid confusion, Binance explains that the USDⓈ is the symbol for the new stablecoin market and not a new stablecoin.