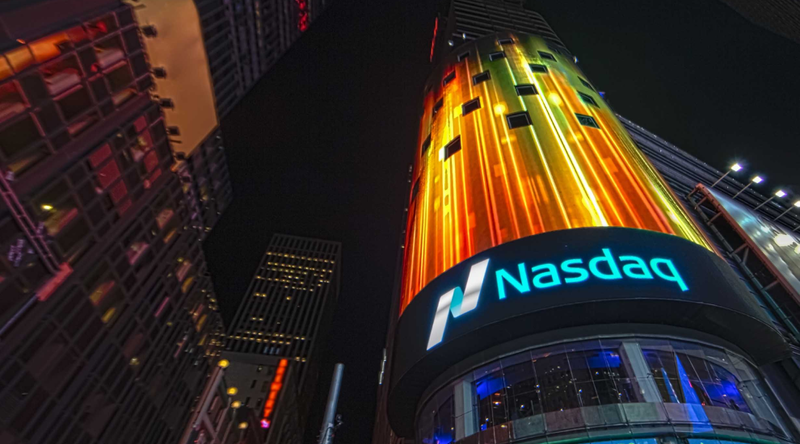 An unconfirmed report released today, November 27, 2018, claims that NASDAQ has plans to launch bitcoin-based futures contracts, and that these plans are continuing to go forward despite the recent crypto crash.

Bloomberg published an article today describing NASDAQ’s history with these futures contracts, claiming that they have “been working to satisfy the concerns of the U.S.’s main swaps regulator, the Commodity Futures Trading Commission, before launching the contracts.”

NASDAQ has allegedly been laying the groundwork for these new futures contracts for some time and is now “betting on sustained interest despite the cryptocurrency’s dramatic plunge over the past year.” Bloomberg included quotes from a source within NASDAQ from earlier this January, showing the long-term nature of these planned futures contracts.

“The exchange was weighing how to distinguish its plans from contracts already offered by competitors,” said CEO Adena Friedman, with Bloomberg now claiming that “The Nasdaq futures will be based off the Bitcoin’s price on numerous spot exchanges, as compiled by VanEck Associates Corp.”

With a long-term interest both in cryptocurrency and in these specific bitcoin-based futures contracts, it would make sense that NASDAQ is continuing to give the futures contracts the green light.

The space has always been a particularly volatile one, but the 80 percent crash in the value of bitcoin over the course of one year has been enough to agitate the nerves of many investors, even in fields only tangentially related to Bitcoin itself.

If the reports are accurate, it is still unclear when NASDAQ plans to actually release these futures contracts. When and if they become a reality, NASDAQ will be the third traditional financial exchange in the U.S. to launch a bitcoin-based derivative, following in the footsteps of the CME and Cboe, which launched bitcoin futures in December 2017.

To date, these bitcoin futures are the wider market’s only mainstream, regulated crypto investments. With hopes of expanding the crypto market’s institutional-tier offerings in 2018, the industry continues to pursue U.S. Securities and Exchange Commission approval for a bitcoin ETF, an investment vehicle that many believe could invite capital from Wall Street to invest directly into bitcoin.