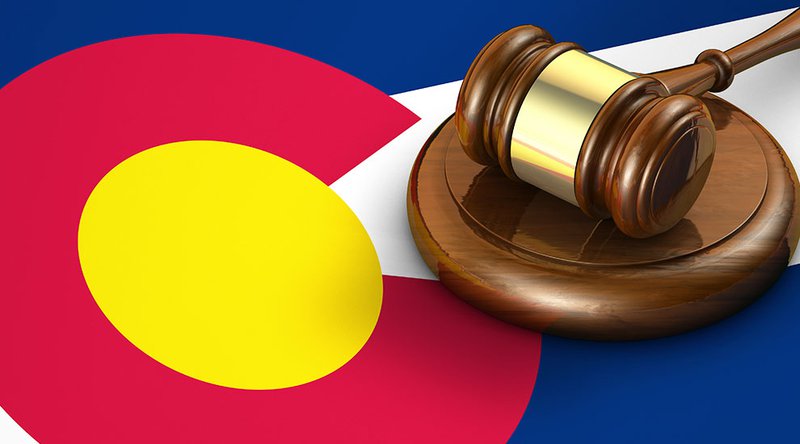 Per an official notice from the regulator, Rome signed the new orders against Global Pay Net, Credits LLC, CrowdShare Mining and CyberSmart Coin Invest for allegedly publishing misleading statements on their websites with false promises to defraud investors.

Global Pay Net markets its native currency “GLPN Coins” to Colorado residents, which clearly states that the ownership of the tokens represents “full-value assets that represent one’s share in the business,” while promising investors 80 percent of the company’s profits. Credits, also solicits investments for its currency, known as “Cred (CX)” which it claims would “be worth tangible value,” while promising investors a future windfall.

CrowdShare Mining and CyberSmart Coin Invest both promote the idea that owning their cryptocurrency would offer benefits to the investors. CrowdShare Mining promises investors 50 percent of the profits while fraudulently stating that its tokens would be mined through renewable energy sources. CyberSmart claims to use robots to trade on popular crypto exchanges where it has uncovered a secret model for making huge profits. The company also promises investors about 20 to 35 percent returns monthly.

Commissioner Rome commented on the development stating that the number of orders issued against ICOs should serve as a “red flag to all investors that there is a real risk that the ICO you are considering is a fraud.”

He went on to add:

“Our investigations show that there are fraudsters who will simply create a fake ICO to steal investors’ money, or spoof a legitimate ICO to trick investors into wrongfully paying them.

The orders are the results of the investigations carried out by the ICO Task Force set up in May 2018 within the Department of Regulatory Agencies (DORA) to look into unlawful activities targeting cryptocurrency investors in Colorado.