What is Margin trading in Cryptocurrencies? (38134)

Beyond the Classroom: The Rise of University Blockchain Labs (25149) 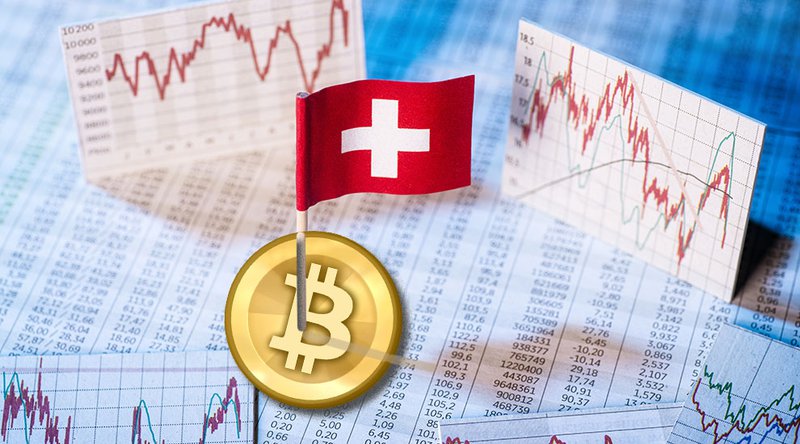 Amun AG, a startup in Zug, Switzerland, has received a license from Swiss authorities to offer a new cryptocurrency exchange-traded product (ETP).

An ETP is a blanket term to denote a security that derives its price from an underlying asset (e.g. a currency, commodity, stock) and is traded on a regulated stock exchange. It could refer to a number of exchange-traded investment options, including exchange-traded funds (ETF), exchange-traded commodities (ETC) and exchange-traded notes (ETN).

Anum has referred to the instrument only as an ETP, and it’s unclear at this time whether or not it is characteristically an ETF, ETC or an ETN.

Amun AG has stated that its ETP will be based on a collection of the top five most liquid crypto assets, which it refers to as “HODL5.” The currencies contained within the ETP will be bitcoin, ether, Ripple’s XRP, litecoin and bitcoin cash. The company will purchase cryptocurrency using cash from its customers. The assets will then be transferred into custodial hands, for which the company will charge management fees of roughly 2.5 percent.

The fund also sources its pricing from the MVIS, an index for institutional-grade price tracking that was developed by VanEck.

Amun’s CEO Hany Rashwan explains, “The Amun ETP will give institutional investors that are restricted to investing only in securities or do not want to set up custody for digital assets exposure to cryptocurrencies. It will also provide access for retail investors that currently have no access to crypto exchanges due to local regulatory impediments.”

The ETP will be traded on SIX Swiss Exchange, the country’s official stock exchange. Based in Zurich, the platform earned well over $100 billion during the first half of 2018 and is estimated to be worth over $1 trillion.

Big league financial players in the U.S. have struggled to get a cryptocurrency-based ETF on track for years without success. Some of the industry’s biggest players, like the Winklevosses’ Gemini Exchange in New York, have submitted applications for bitcoin ETFs only to be slapped down by the Securities and Exchange Commission (SEC). Currently, nine applications that were formerly rejected by the SEC’s staff are pending review by the agency’s Commission, and a bitcoin ETF pitched by VanEck in collaboration with SolidX is awaiting a decision.

In August 2018, American investors were given their first access to an exchange-traded note (ETN) called the “Bitcoin Tracker One” on the Nasdaq Stockholm Exchange in Sweden, first established in 2015. Unlike an ETF, which issues shares of an underlying asset, an ETN is akin to a bond. It is an unsecured debt note that can be bought and traded until it reaches its maturity date, at which time the debt on the note must be repaid.

Prior to August of 2018, investors had only been able to buy into the ETN using either euros or the kora, Sweden’s national currency, and the tracker’s USD listing paved the way for more western interest.

Less than a month later, however, the SEC suspended American access to the Bitcoin Tracker One and Ether Tracker One, another ETN issued by the Swedish company XBT Provider AB. The SEC cited investor confusion as the primary reason for blocking investors from taking part in either venture.