What is Margin trading in Cryptocurrencies? (7101) 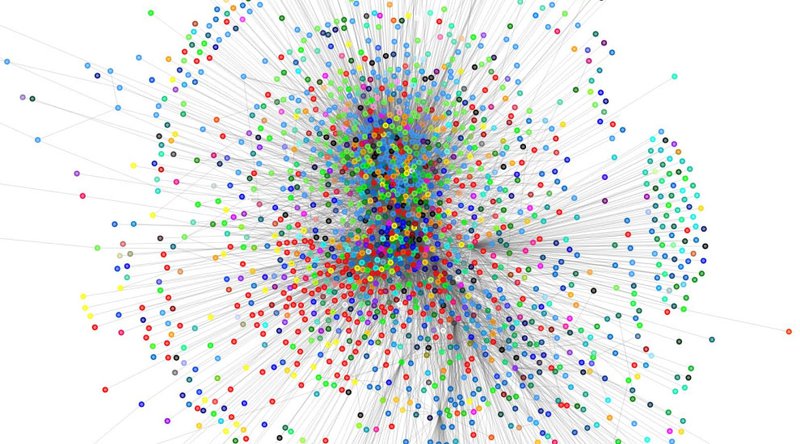 According to data from 1ML, the network is now supported by roughly 4,069 nodes, which house just over 12,500 payment channels, an average of 10.91 channels per node (at time of publication). Most of this growth has come in the later half of 2018, as the average age of each node is just 137 days old.

With infrastructural growth, the network is also seeing an uptick in liquidity. The network’s collective capacity now stands at 198.32 BTC, which, at bitcoin’s current price, means the Lightning Network holds over $1 million worth of bitcoin for the first time in its less-than-one-year history. The average capacity for each node and payment channel comes in at 0.114 BTC ($633) and 0.019 BTC ($107) respectively, and with transaction fees at 1 sat (roughly $0.000056), the network’s promise to deliver low-cost microtransactions is holding up.

Alongside its use as a secondary layer for micropayments, many developers have taken notice of the Lightning Network’s potential impact on the world of smart contracts as well.