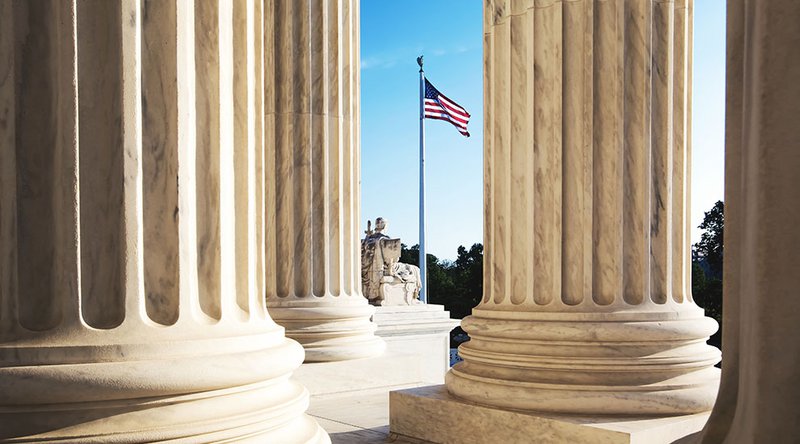 Ripple’s legal team in their ongoing securities suit is attempting a new tack: to have the claim proceed at the federal level.

In a move that legal commentator Jake Chervinsky described as “seriously crafty,” Ripple has filed a formal notice-of-removal motion to have their most recent securities suit, Zakinov et al v. Ripple, tried in a federal court rather than at the state level.

In the notice of removal, the defendants, which include Ripple and its CEO Brad Garlinghouse, among others, request that the court “remove the … civil action, and all claims and causes of action therein, from the Superior Court of the State of California, County of San Mateo, to the United States District Court for the Northern District of California.”

The class action is a consolidation of three separate suits filed by Vladi Zakinov, David Oconer and Avner Greenwald “on behalf of all California citizens who purchased or otherwise acquired XRP from January 1, 2013 to the present.” It claims that since Ripple has failed to register with the U.S. Securities and Exchange Commission (SEC), XRP has been sold as an unregistered security, and the combined class action is seeking nearly $17 million in damages.

Swamped with legal troubles, Ripple has sustained several legal challenges to their sale of XRP tokens, with many alleging that these token sales constitute securities fraud. Although Ripple has yet to face any serious consequences as a result of these battles, facing three securities suits in a single year could prove to be a serious strain on Ripple’s resources.

This latest attempt to plead their case at the federal level may set vital precedent, if successful. A federal clarification on the interaction of securities laws and token sales could shut down future cases before they even begin.

This appears to be the pretext for attempting to move this suit to a different court system, at least. As Chervinsky went on to elaborate, a suit argued on Ripple’s behalf in the state of California could also serve as a precedent to stop the tide of frivolous securities lawsuits levied at Ripple.

At this early stage in the fight, Ripple’s legal team could also believe “they have better odds of winning in federal court than in state court (or else they wouldn’t be trying so hard to remove the case),” Chervinsky continued.

To be clear, the notice of removal still needs to be approved by the Superior Court of the State of California, County of San Mateo, before it is bumped up to the federal circuit. Following the notice, the plaintiffs submitted a filing to request that the case persist at the state level.