What is Margin trading in Cryptocurrencies? (36678)

Beyond the Classroom: The Rise of University Blockchain Labs (24590) 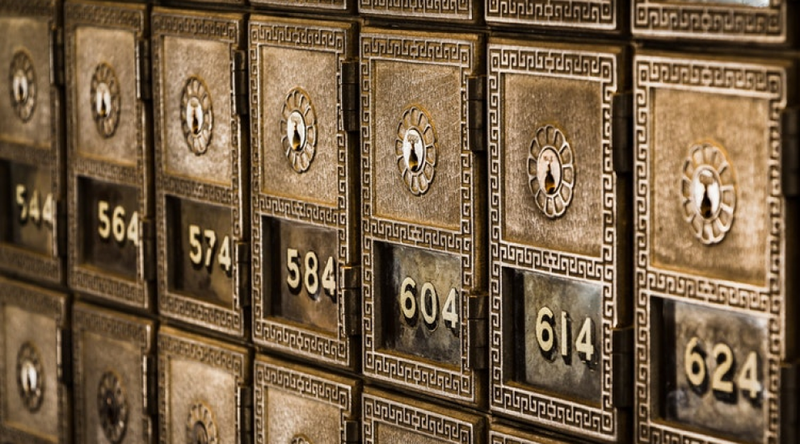 With contributing reporting from Jimmy Aki.

Christine Lagarde, head of the International Monetary Fund (IMF), suggested a new course of action for central banks around the world: turn their fiat currencies digital.

The IMF chair gave a speech at the Singapore Fintech Festival on November 14, 2018, titled “Winds of Change: The New Case for Digital Currency.” In it, Lagarde stated, “I believe we should consider the possibility to issue digital currency. There may be a role for the state to supply money to the digital economy.”

She continued to laud the benefits of cryptocurrency payments, calling them “immediate, safe, cheap and potentially semi-autonomous” and saying that central banks should consider issuing digital assets so they can “retain a sure footing in payments.”

Her speech comes two days after the IMF released a research paper that highlights many of the talking points Lagarde hits on. Titled “Casting Light on Central Bank Digital Currencies,” it details some of the benefits a state may see if it decides to issue digital currencies, including financial inclusion, consumer protection and privacy in payments.

State sponsored digital currencies is not a new idea. Lagarde herself pointed out that the central banking authorities of Canada, China, Sweden and Uruguay were already considering the notion. However, she urged central banks to support digital currencies as a premise of the future, stating such currencies “could satisfy public policy goals, such as (i) financial inclusion, and (ii) security and consumer protection; and to provide what the private sector cannot: (iii) privacy in payments.”

It should be noted that the IMF Chair referred to cryptocurrencies throughout her speech. The Chair espoused a nuanced view of crypto that, while not wholly supportive, showed the advancements of the industry were part of the IMF’s new outlook.

“For their part, cryptocurrencies seek to anchor trust in technology. So long as they are transparent — and if you are tech savvy — you might trust their services. Still, I am not entirely convinced,” Lagarde stated.

For Lagarde, cryptocurrencies still require “[proper] regulation of these entities” so that they “will remain a pillar of trust.”

While the IMF’s view at this time is clearly for digitization of fiat currencies by central banks rather than through cryptocurrencies (it put out a paper to that effect), Lagarde asked these fundamental questions of central banking authorities: “Should we go further? Beyond regulation, should the state remain an active player in the market for money? Should it fill the void left by the retreat of cash?”

The positive aspects of Lagarde’s speech is in contrast with the IMF’s opposition to the Marshall Islands‘ plan to float a sovereign digital currency.

Criticizing the island’s decision, the IMF stated that it feared the island’s currency could be used by crime syndicates or businesses running illegitimate operations.