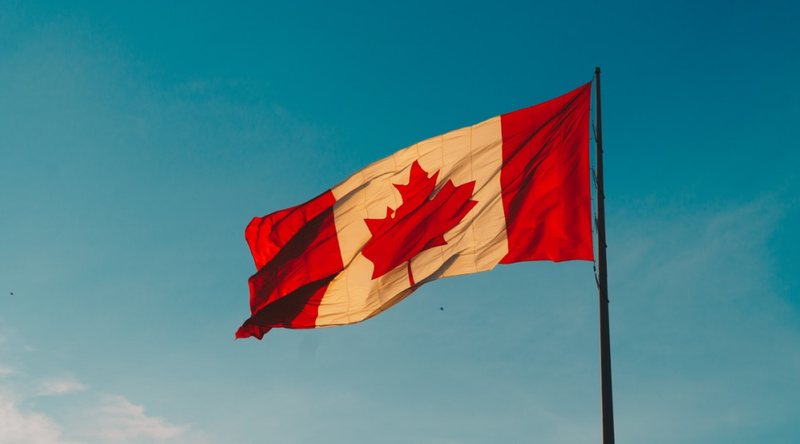 The Ontario Superior Court of Justice has recently moved to take custody of a large sum of assets from a crypto exchange currently frozen in accounts at the Canadian Imperial Bank of Commerce (CIBC).

According to a recent court document, the CIBC had frozen several accounts of some disputed assets at the crypto exchange QuadrigaCX, including $25.7 million CAD and $69,000 USD. The bank was allegedly unable to identify who the exact owner of these accounts was along with millions that were deposited by the exchange’s various clients, so it froze them indefinitely.

This has prompted legal action on behalf of QuadrigaCX which has been trying to reclaim the money that they claimed entitlement to.

With such large sums in limbo, many of this exchange’s customers have been unable to access their money at all, leaving the company’s day-to-day ability to function in jeopardy. Emails sent from representatives of QuadrigaCX to CIBC were submitted as evidence to the court, including concerns that the exchange was “under extreme pressure from many clients to address this ASAP” and that “lawsuits are being filed against us.”

However, the court has evidently decided to take neither party’s side in this juncture. Judge Glenn Hainey has instead ruled that CIBC transfer custody and liability of these frozen assets to the courts themselves, so that they may more thoroughly inspect them to determine their specific ownership.

Even a ruling in QuadrigaCX’s favor could still spell trouble for the exchange, however. According to the court documents, it was CIBC that originally made the application to make the court the final authority on these funds’ ownership, and the court specifically decided to grant CIBC’s request.

The exchange may eventually see its funds returned, but Judge Hainey stated, “I am not in a position on this record to make any determination as to CIBC’s possible liability for [freezing the accounts].” Without some sort of damages paid to QuadrigaCX for the inconvenience of losing access to $26 million dollars, the lawsuits filed from the exchange’s depositors may prove a problem down the road.