What is Margin trading in Cryptocurrencies? (9086)

Beyond the Classroom: The Rise of University Blockchain Labs (7731) 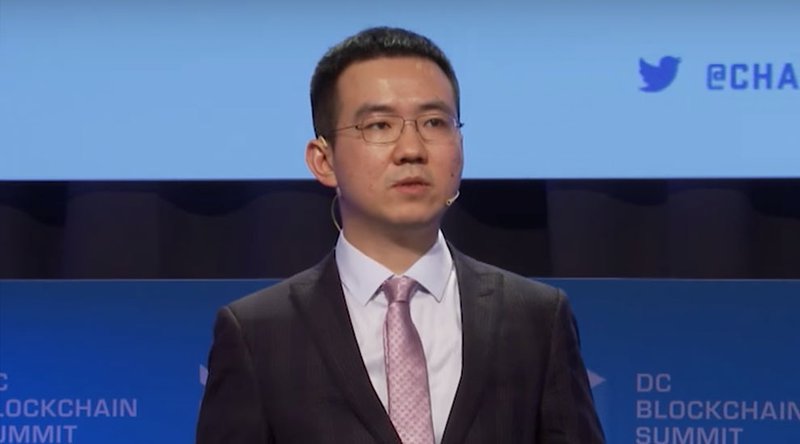 Bitmain has denied reports that its CEO Jihan Wu was ousted as the mining firm’s board director while confirming that the board has undergone restructuring.

Setting the record straight, Nishant Sharma, international marketing manager of Bitmain Technologies Limited, told Bitcoin Magazine that, instead of losing his position, Wu will continue on as a co-director of the board amidst a wider reorganization.

“As is standard listing practice, Bitmain is restructuring its board and group structure, to ensure it meets regulatory requirements on its road to IPO. This is to simplify the board structure to facilitate its management. There have been no board departures and co-founder Jihan Wu will continue to lead the company as co-chair, together with co-chief executive officer, Micree Zhan,” Sharma wrote in an email correspondence.

This clarification comes after numerous erroneous reports indicated that Wu had been demoted from director to supervisor, a relegation that would have neutralized the CEO’s clout and decision-making power in the company.

The restructuring caps off a tumultuous year for the mining monolith. Mid-year, news broke that Bitmain has been planning an initial public offering (IPO), but this strategic move has since been shrouded in doubt regarding the company’s solvency and financial well-being. The firm, for instance, omitted information for Q2 in its 2018 financial report, and Blockstream CEO Samson Mow has claimed that this opacity points to multi-million dollar losses that were partly incurred from the firm holding over 1,000,000 bitcoin cash. To make matters worse, a handful of reported pre-IPO investors came out and denied reports that they had committed funding to the mining firm.

Meanwhile, Bitcoin Cash is undergoing problems of its own, as a fork led by Craig S. Wright has splintered the community, threatening the Bitcoin Cash main chain as a result.