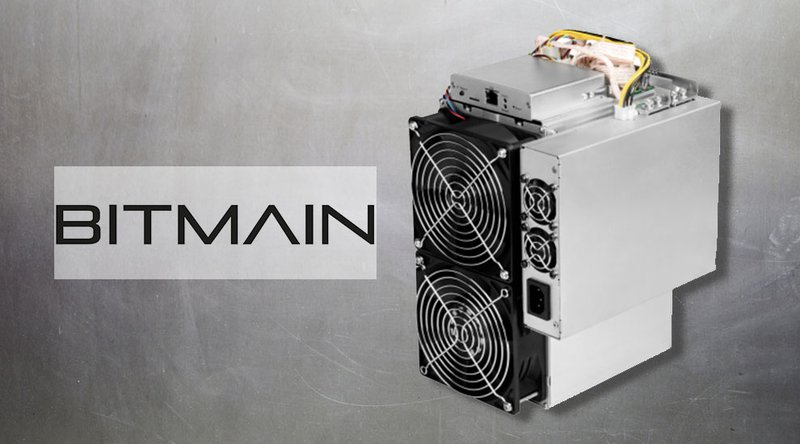 Announced in September of 2018, the miners allegedly offer considerably faster hash rates (though Bitmain didn’t disclose any specifications) and come in two separate Antminer models: the S15 and T15.

The company first provided the news on Twitter, writing, “We are officially announcing the release of our new 7nm miners which possess industry-leading hash rates designed to mine with the SHA256 algorithm. Two models will be offered, the Antminer S15 and T15. Available for purchase on 11/8.”

Bitmain’s new ASIC chips will operate via 7nm Finfet, which Bitmain refers to as “one of the world’s most advanced semiconductor manufacturing technologies.” The chips utilize more than a billion transistors each.

In addition, 7nm technology enables the chips to consume less power and mine at much faster paces. In a keynote lecture two months ago, Bitmain CEO and co-founder Jihan Wu said that the chips would “achieve a ratio of energy consumption to the mining capacity that is as low as 42J/T.”

Mining companies everywhere are now seeking to compete with Bitmain and strengthen their spots in the industry. Just 24 hours before Bitmain made its September announcement, the Bitfury Group unveiled its own 14nm ASIC chip called the Bitfury Clarke, which is also customized for SHA256 Bitcoin mining and built to compete with Bitmain’s upcoming model. Bitfury stated that the chip could execute a hash rate of up to 120 gigahashes per second, and a power efficiency rate of roughly 55 millijoules per gigahash.

Another competitor working to up the ante is U.S.-based semiconductor manufacturer AMD. In October, the venture reported that crypto-mining sales were “negligible” in quarter three of 2018, yet the company is now partnering with several major technology companies to produce eight new cryptocurrency mining rigs that are being marketed as “blockchain compute solutions.” Among these companies are Sapphire, ASRock, ASUS, MSI, TUL and Biostar.

In August 2018, mining manufacturing company Pangolin announced it would be releasing a 16nm miner designed to compete with the likes of 7nm. Known as the Whatsminer M10, the miner was alleged to possess speeds of up to 33 trillion hashes per second. While not as up-to-date as 7nm technology, the company is still putting its money on 16nm and claims that SHA256 mining rigs with 7nm technology will sell out very fast and can thus be very difficult to acquire as many companies are struggling to keep up with growing demands. Some mining developers, such as GlobalFoundries, have already stopped producing 7nm chips as a result.

Innosilicon’s forthcoming Terminator3 ASIC miner will sport either an 8nm or 10nm chip, though an Innosilicon representative who spoke to Bitcoin Magazine wouldn’t disclose the exact chip size.

Bitmain also said two weeks ago that it would be offering a firmware update for (overt) AsicBoost to all its Antminer machines, which will increase overall mining efficiency.