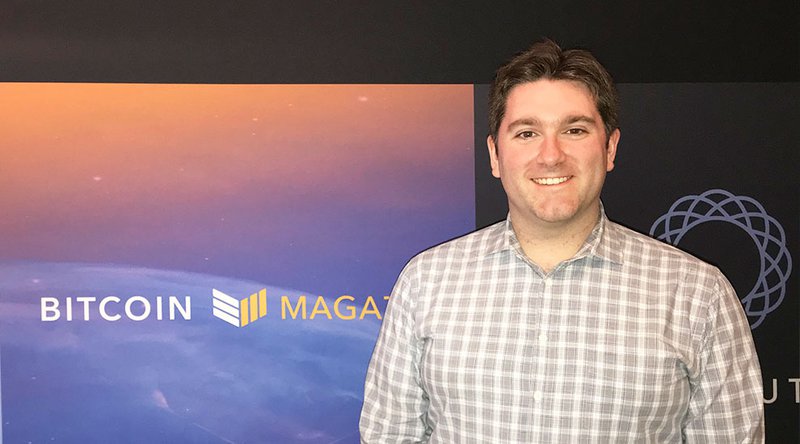 BTC Inc, the parent company of Bitcoin Magazine, is excited to announce the hiring of Andrew Fleming to be the new head of its media division. The addition of Fleming to BTC Inc’s management roster is the latest example of an emerging trend of big-name talent leaving institutions in order to join the crypto and blockchain industry.

Before coming to BTC Inc, Fleming was the Head of Content Platforms at Dow Jones, parent company of the Wall Street Journal, MarketWatch, Barron’s and many other leading publications. Prior to Dow Jones, Fleming was the VP of Product at Business Insider, where he was instrumental in building the company from a 13-person startup to a global media powerhouse. This move comes a few months after BTC Inc’s hiring of Jarrod Dicker, former VP of Innovation at the Washington Post, to be CEO of Po.et, a media blockchain initiative seeking to recapture value for content creators.

“There’s lots of excitement in crypto, of course, and it’s something I’m really interested in,” said Fleming. “At Dow Jones we look at what’s happening and report on what we see, but to really understand the space, however, you have to be in it. That’s what landed me in a crypto media company.”

He added: “I come from a science background. The scientific method is a framework that produces new information, so I’ve always tried to apply that to what I’m doing — understand the landscape, collect the data, do the experiment and learn from it.”

“Hiring Andrew puts our media business in a position to better serve the growing audiences in the blockchain and crypto space, to deliver more value to our advertisers and to expand the mindshare of distributed technologies,” said David Bailey, CEO of BTC Inc. “He’s been a pioneer in the traditional media landscape, and with our team and audience he’s poised to take our media business to the next level.”

A veteran of both the print and online news worlds, Fleming notes that both Business Insider and BTC Inc share similar objectives:

“Both are saying, ‘Media as it is today isn’t working; how can we make it better?’ Both are also coming from an outside perspective on how media should work, which enables fresh and new-flowing ideas. It’s the new ideas for products and vision that can help catapult us to the forefront of both the crypto space and the media industry in general.

“BTC Inc, in particular, really sits at the heart of that world. Bitcoin Magazine has the cache of being one of the first publications, the company is widely connected and the people here know the people who have built this industry and who are building it.”

For Fleming, one of his top priorities for Bitcoin Magazine, in particular, will be to help the team understand and focus in on how to get the best information to the widest audience, with an emphasis on quality over quantity.

“That’s key for Bitcoin Magazine, in particular, because of its age and establishment in the space,” said Fleming. “It needs to be the authoritative voice on what’s happening and it needs to be accurate and well-investigated. We know that’s true already; we have to prove that to the rest of the world.”