What is Margin trading in Cryptocurrencies? (38154) 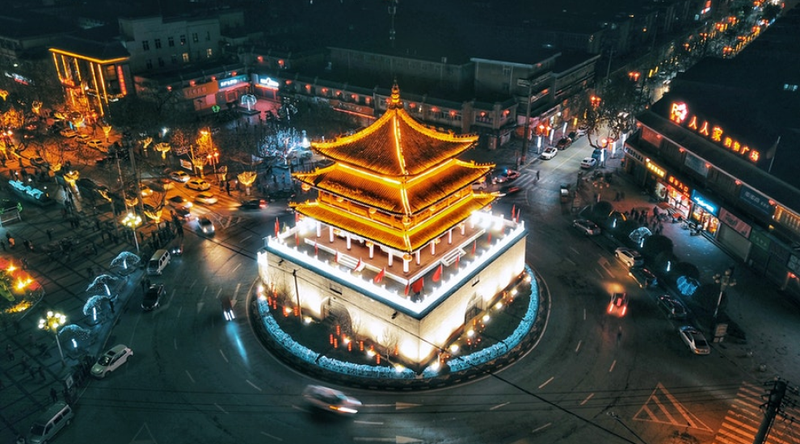 The Shenzhen Court of International Arbitration (SCIA) has recently affirmed that cryptocurrencies, specifically bitcoin and several of its hard forks, are considered legal property and Chinese citizens have a right to own and transfer them.

The SCIA recently published an analysis of a contract dispute over WeChat, describing the legal proceedings of a case in which one individual managed nearly $500,000 worth of crypto assets on behalf of another private individual. The manager then refused to return these assets after their client dealt with a third party.

The defendant in this case argued that the whole arrangement between the three parties was invalid, as bitcoin, ICOs and other cryptocurrencies are not recognized as currencies under Chinese law.

The arbitrator sided against this reasoning, ruling instead that the holding of these assets as property is not itself illegal, so it is not illegal to include the transfer of crypto assets as a binding clause in business agreements. Further, the arbitrator was careful to note that bitcoin “is not a currency issued by the monetary authority nor electronic legal tender,” though this should not preclude it from being protected as personal property.

“Bitcoin is not a legal currency, but it is no doubt that it deserves protection by law as property. Bitcoin has property attributes…economic value, and can bring economic benefits,” the court claims.

The case only involved bitcoin and two of its hard forks, bitcoin cash and bitcoin diamond, and, therefore, arguably does not rule out further legal disputes in the future over other cryptocurrencies not derived from the original Bitcoin protocol.

It’s important to note that the SCIA is not a lawmaking body itself, and the arbitrator in question does not have any influence over the future status of crypto assets as a legal currency in Chinese jurisdictions. Nevertheless, this does set a judicial precedent for citizens to treat crypto assets as legal property.

Although the Chinese legal space often seems opaque to outside audiences, this case should serve as a clear example to show that the courts are not intractably hostile to the rights of private citizens over bitcoin ownership.