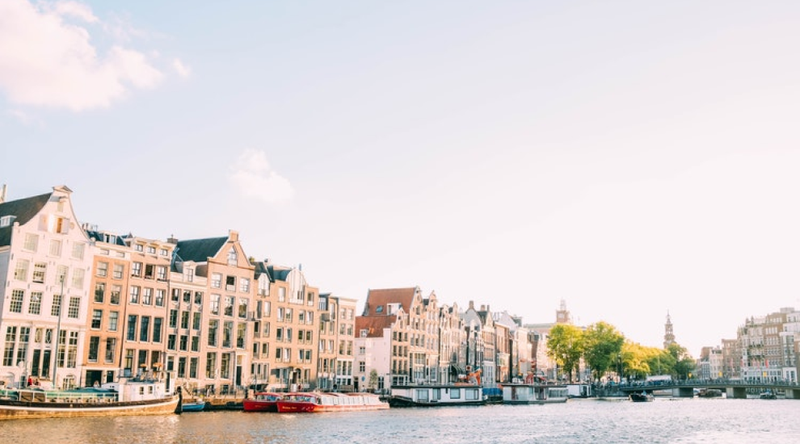 Bitfury, a leading mining firm and blockchain software company, is reportedly in talks with global investment banks in Europe and Hong Kong as it mulls an Initial Public Offering (IPO), according to Bloomberg sources close to the matter.

The source also indicated that Bitfury is mulling other strategic options alongside the IPO, including debt financing or selling a partial stake in the company. If the mining giant does hold an offering, it’ll reach for an estimated $3 to $5 billion valuation. The offering, which could begin trading as early as next year, could mark Europe’s first public offering by a cryptocurrency company.

A representative from Bitfury told Bitcoin Magazine, “At this time, we don’t have any information or comment on that report.”

Headquartered in Amsterdam and London, Bitfury also has offices in the U.S., the U.K., South Korea, Hong Kong and Japan and recently opened its seventh office in Russia.

Since its beginnings as a bitcoin mining firm in 2011, Bitfury has developed a range of blockchain software for governments, institutions and interested companies. Recently, the company worked with the Republic of Georgia to put land titles on the blockchain.

The company reportedly made revenues of about $450 million over a 12-month period through March 2018. CEO Valery Vavilov and co-founder Valery Nebesny share a majority stake in the company.

The Beijing-based mining giant Bitmain filed for an IPO in Hong Kong last month but is experiencing some questions from investors particularly about lost income into 2018.

One of the first pioneering crypto mining companies, it may be surprising that the company chose not to go the ICO route, but it’s in line with a wider industry trend that has sought fundraising from traditional investment avenues rather than the token sale crowdsourcing that was so popular in 2017.

A recent study by blockchain research group Diar reported that, while traditional investment in crypto products has doubled and continues to grow, ICOs have lost 70 percent in value in the last year.

The Diar report shows that almost $3.9 billion in investments was raised in the first three quarters of 2018, 280 percent of what was raised in 2017. The report also indicates an increase in the number of investment deals — almost twice the number recorded in the previous year.

Recently, Fidelity Investments and Goldman Sachs are among the financial companies investing in crypto businesses, adding to traditional financial institutions investing in the space.