Beyond the Classroom: The Rise of University Blockchain Labs (4949) 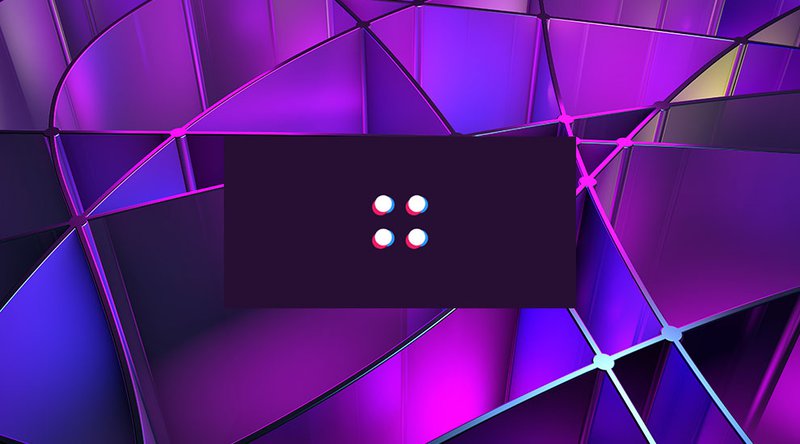 As a company looking to give users full control over their digital rights, Blockstack is piloting a new app mining program that encourages designers to create new applications directly on Blockstack’s platform and earn rewards in bitcoin. The goal is to expand the decentralized app ecosystem while financing developers who build the most popular applications.

Patrick Stanley is the head of product growth at Blockstack. Speaking with Bitcoin Magazine, he says that app mining is a system where developers are rewarded by Blockstack and other participating companies for creating platforms that community members actually want. The stronger and more popular an app is, the more money the developer will earn.

“Right now, app mining is an experiment,” Stanley mentions. “App developers bring value and resources to the community. We’re looking to coordinate early on and test out the concepts early. If everything works well, we’d like to transition things to the PAX blockchain.” PAX is short for Paxos Standard, one of several new popular stablecoins.

Once an app is created, it is examined by one of Blockstack’s primary app reviewers: Product Hunt or Democracy Earth. Both platforms seek out newly registered applications and place them on Blockstack. They then collect information on the surveyed apps regarding their usability and personnel and rank them depending on their own unique standards.

“The idea is to eventually have many app reviewers that are elected by the Blockstack community,” Stanley says.

At present, Blockstack has several tools designed to assist app designers with their endeavors including Blockstack Auth, which the company insists that all developers add to their apps as a login model. Blockstack Auth works as a quick sign-in feature for programs like Facebook and Google by issuing users with private keys and unique names rooted in the blockchain, ensuring the identities in question always stay registered to their respective users. This type of functionality is set to work against problems like fraud and collusion.

“The identities are all part of an open social graph,” Stanley says. “Over 80,000 names are on the Blockstack network already, and they’re all sovereign identities. They are then stored on a system that gives users access to their own private, encrypted cloud where they can store all their app data.”

Payouts to app developers during the pilot run will be issued starting on December 1, 2018. The highest-ranking apps have the opportunity of earning up to $100,000 each month.

The app mining program will launch as a centralized platform, which Stanley admits is the downside of Blockstack’s present level of protection, though he assures the team is taking steps to reduce this centralization in the future and that this is just the first move toward creating a fair system.

“We’ve been engaging with many app developers, and for the next year or so, we’ll be having lots of conversations with our community and working to arrive at the best solutions for checks and balances, governance and voting,” he explains.