What is Margin trading in Cryptocurrencies? (38169)

Beyond the Classroom: The Rise of University Blockchain Labs (25163) 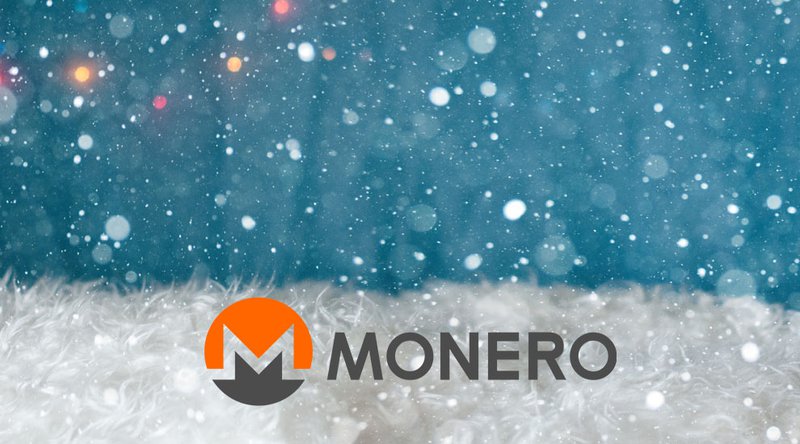 After the recent hard fork upgrade of its protocol, Monero has seen its transaction fees shrink by approximately 97 percent, dropping from 60 cents to just 2 cents. Crypto analytics firm Coinmetrics shared a tweet confirming the drop in fees and their corresponding reduction in transaction size, falling from 18.5kb pre-fork to 3kb — an 80 percent change.

To achieve this privacy, each Monero transaction includes additional, extraneous coins (decoys) to mask the exact coin being signed, making it extremely difficult to parse the real coins being sent from the decoys. Before the upgrade, six decoys were added to each Monero transaction–now, ten will be featured in each.

While the RingCT format makes transactions more private, it also makes the system less scalable than other cryptocurrencies, notably Bitcoin. Bulletproof shrinks the size of the cryptographic proof, which cuts the transaction size drastically. While Monero can’t get rid of old transaction data, which is currently above 20 gigabytes and growing — out of a total 60 gigabytes — the recent upgrade ensures the network now requires less storage space for transactions than it used to.