Welcome to Binamon: A Gaming Universe of NFT Digital Monsters on BSC

Beyond the Classroom: The Rise of University Blockchain Labs (6016) 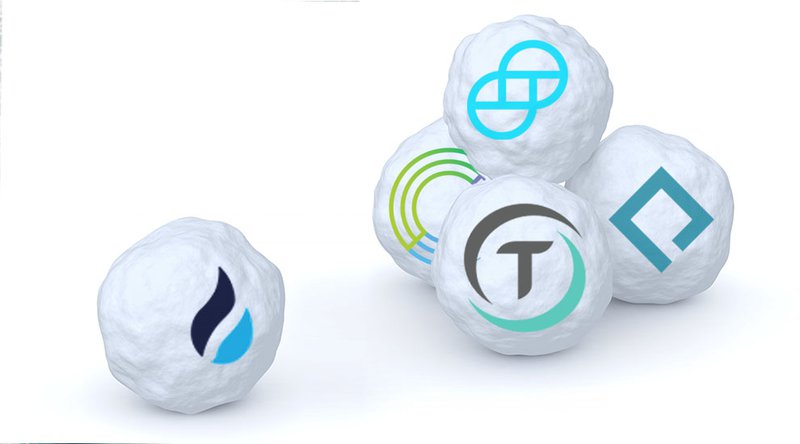 Huobi Global has announced its decision to list four USD-pegged stablecoins by the end of the week.

In a support notice published on its platform, the company noted that users will be able to make deposits for Paxos Standard Token (PAX), True USD (TUSD), Circle’s (USDC), and Gemini exchange’s (GUSD) on its exchange starting from Friday, October 19, 2018 (GMT +8).

That was as much detail as the exchange revealed, as it says further information for when trading would start on the exchange will be announced at a later date. Huobi is the fifth largest digital currency exchange and is currently the ninth largest market for Tether, according to data from CoinMarketCap.

While uncertainty persists regarding Tether’s USD holdings, Leonardo Real, Tether’s chief compliance officer, in an email response to CNBC, believes the current happenings in the market are no cause for alarm.

“We would like to reiterate that although markets have shown temporary fluctuations in price, all USDT in circulation are sufficiently backed by U.S. dollars (USD) and that assets have always exceeded liabilities,” he added.