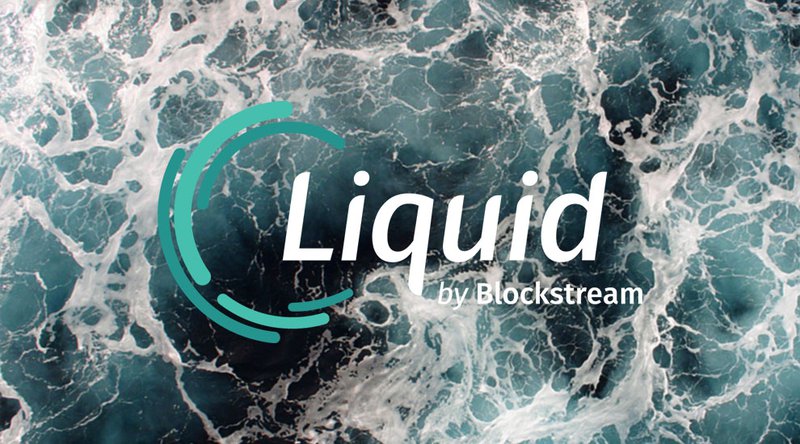 The Liquid Network is up and running.

More than a year after its conceptual introduction at the Blockchain Association of Canada’s Government Forum in Ottawa, Blockstream’s bitcoin scaling solution made its public debut on October 10, 2018, after going live among its partners on September 27.

Described by its creators as “an inter-exchange settlement network,” Liquid is Blockstream’s complement to Lightning. However, whereas Lightning is designed for micropayments, Blockstream’s COO Samson Mow told Bitcoin Magazine, “Liquid is designed to facilitate fast and reliable high value transfers.”

“Liquid allows parties to send funds to any destination, without the need to establish channels ahead of time. Funds in Lightning are ‘hot’ (private keys are online), whereas you can store Liquid Bitcoin in both hot or cold wallets. Liquid also has the ability to have Lightning added as a second layer as well, so we view these two technologies as complementary and both important for the ecosystem.”

Unlike its counterpart in Lightning, which is a secondary layer, Liquid was built as a Bitcoin sidechain. Though not exclusive to Bitcoin, you can think of a sidechain as an extension of the Bitcoin blockchain. It allows users to swap coins from the main blockchain to its sidechain in a 1-to-1 parity, usually to tap into a feature that the main network doesn’t provide.

For Liquid, that feature is fast transactions with a special emphasis on trading mass sums between exchanges, financiers and market makers. As such, Mow says that exchanges and members of the Liquid network will be the main providers of liquidity, since they will be the ones keeping a balance of L-BTC which, in turn, they would allow their users to swap for.

This design is a bit of a spin on the original ideation of a sidechain. The concept was initially pitched as an avenue for trustless swaps, but Liquid’s iteration, which requires intermediaries to execute these swaps, may be called a federated sidechain.

“When someone wants to move BTC to the Liquid sidechain,” Mow explained, “they send it to a unique peg-in address. When someone is ready to move their money back to the Bitcoin blockchain, they can make a peg-out transaction that will tell the [Liquid members] to send Bitcoin to the desired address.”

Moving forward, Liquid hopes to expand its membership and build out its services. These services could include Issued Assets (IA), Mow explained, what amount to “native tokens within the Liquid blockchain.” These IA could be security tokens, tokenized commodities/real-world assets or even Ethereum.

More than IA, Mow stated that Liquid has “a lot of things coming down the pipe” following its launch. These include a Liquid Testnet that is anchored to Blockstream Signet (Blockstream’s testnet for Bitcoin), GreenAddress integration, a Liquid mobile wallet for mobile platforms, a user interface for Issued Assets, a Liquid Block Explorer and hardware wallet support. He expects these features to be fully functioning by 2018, with more coming in 2019.

In the short term, Blockstream will focus on building out these features to ease Liquid’s introduction to and use in the wider cryptocurrency community. In the long term, Mow said the the company hopes to see Bitcoin at the epicenter of a nexus of sidechains that allow for a seamless, interconnected exchange of the industry’s many assets.

“The end game is a platform for the trustless exchange of many assets, with Bitcoin at the center,” said Mow. “We knew that having a high speed inter-exchange settlement network with privacy features would be something the market would respond well towards, but we’ve seen an incredible interest from parties interested to issue tokens and assets on Liquid as well. They’ve just been waiting for a secure and reliable solution to do so.”