Bitcoin is a type of crypto-currency that is made available in the form of digital or electronic currency. It is mainly used for business purposes as a payment processor. It uses the peer to peer transaction methodology and also offers very low processing charges. If you are a beginner and struggling with the question in your mind that- Coinbase vs Blockchain Wallet?, we are here to discuss it with you. 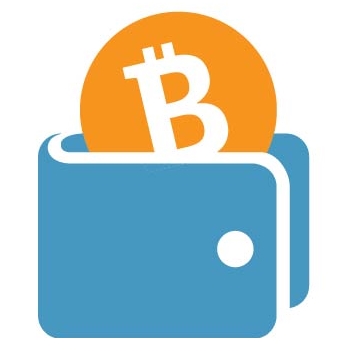 A wallet is a software program or an software application that is used for the storage of bitcoins. It simply facilitates secure bitcoin storage and hence it is collectively called as a ‘Bitcoin wallet’. It offers the protection of private keys necessary for storing the bitcoins. The first bitcoin application which was discovered with mobile phone usage is the Bitcoin wallet, which is a highly secure application. Read Types of Bitcoin wallets.

This article reveals the advantages and disadvantages associated with the usage of Coinbase vs BlockChain bitcoin wallets.

BlockChain is one of the most renowned wallets used for bitcoin storage. It is the leading digital asset platform in the world. It keeps track of the blocks or ordered records with a timestamp. Here, every new block holds a connection with the older block and it does not allow any alterations in the data present in the database. It is purely based on the peer to peer technology and is most secure in nature. Almost, 100 million+ transactions are being performed with these type of wallets all over the World. It is a popular site for checking and performing bitcoin transactions. It offers multi-country and cross-platform support and also offers an easy usage. In addition, it is also used as mobile or desktop application.

This service was started in 2011 by Satoshi Nakamoto. 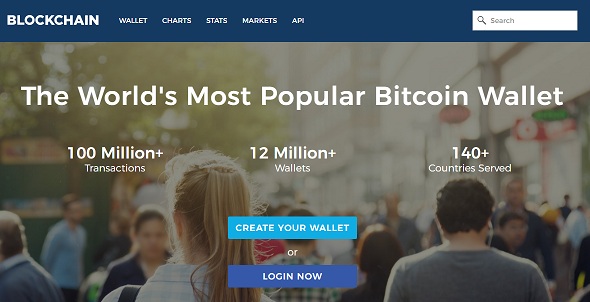 The users can make use of this service by registering at BlockChain wallet website.

This service was launched in 2012 in San Francisco, California, United States. The founder, as well as the CEO (Chief Executive Officer) of this platform, is Brian Armstrong. 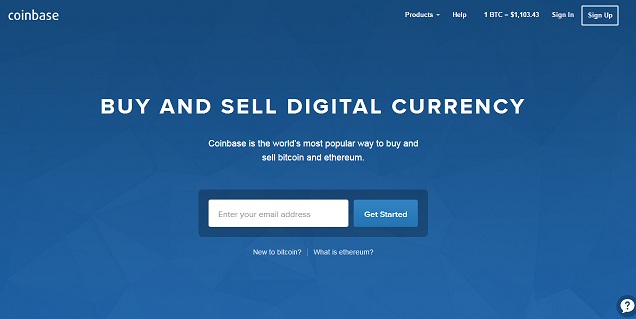 The users can use this platform/service by registering at the CoinBase website:

Once a user gets access by registering at this site, he must go through a 2-step verification process to protect his account from any unauthorized access.

Both the BlockChain and CoinBase wallets are having several advantages and disadvantages. But when compared to BlockChain, CoinBase is the most recommended wallet for bitcoin storage. The reason is that CoinBase got the 1st rank while the BlockChain got the 2nd rank based on the below merits and demerits:

Which one Should I Prefer (Coinbase vs BlockChain)?

I personally prefer Coinbase to store my bitcoins. It is easy to use and very secure wallet with 2-factor authentication. In Coinbase you can also store altcoin like Ether and Litecoin. Coinbase has recently added Ethereum Classic to the wallet.

Thank you for reading guys!!! Hope you enjoyed this article to have an idea on Coinbase vs BlockChain wallets for taking the best decision for your bitcoins. In case you have any suggestion, feel free to drop a message to us in the comment section below.