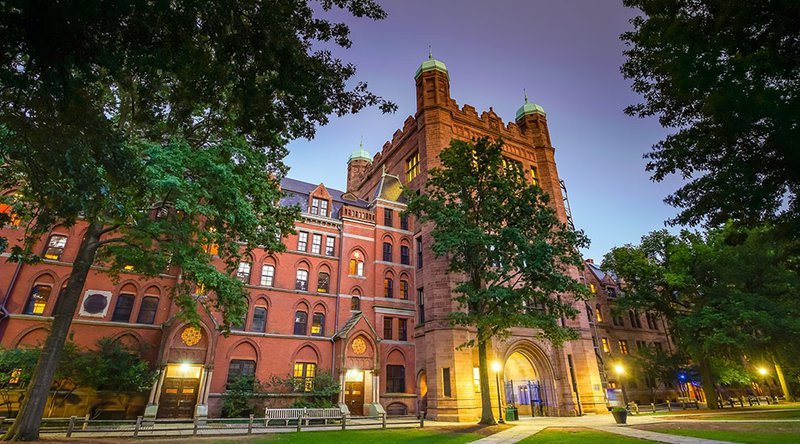 On October 5, 2018, an article published by Bloomberg stated that Yale University’s Investment Office, under the stewardship of famed manager David Swensen, has put an allocation toward Paradigm, a new cryptocurrency fund that has raised $400 million dollars. CNBC added onto the report by stating Yale had also invested in Andreessen Horowitz’s $300 million crypto fund prior to the fund’s capital raising close in June.

This marks a significant potential boon for the asset class, as Swensen invented the Endowment Model for investing, revolutionizing the industry and using it to grow Yale’s endowments from just over $1 billion in 1985 to a reported $29.4 billion (a feat that in 2008 landed Swensen in Institutional Investor Alpha’s “HFM Hall of Fame”). Considered the gold standard for other universities to follow, Yale’s foray into the beleaguered asset class could signal a positive shift in the way institutions view virtual currencies.

While Yale and Swensen’s foray into crypto could be considered surprising, the reported investments have hallmarks that signal the move as a natural course of action. The investment in Paradigm shows faith in a crypto fund being led by Fred Ehrsam (co-founder of Coinbase), Matt Huang (former principal of venture capital giant Sequoia Capital), and Charles Noyes (formerly of Pantera Capital). Sequoia Capital is also reportedly an investor in Paradigm.

Neither Yale or the purported recipients of these investments have yet responded to request for comment from Bitcoin Magazine at the time of writing. No responses to inquiries were given in either the Bloomberg or CNBC reporting at the time of those publications.