What is Margin trading in Cryptocurrencies? (38184)

Beyond the Classroom: The Rise of University Blockchain Labs (25175) 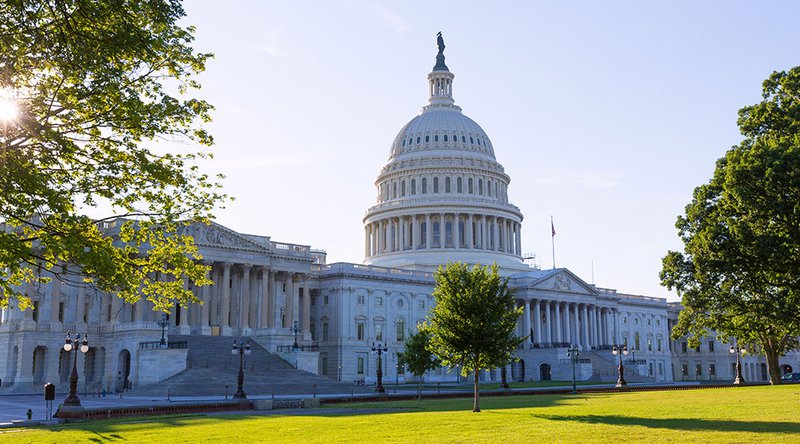 On September 24, 2018, MIT Connection Science and IBM issued a 41-page joint report on the results of three roundtable discussions on the role of Blockchain in government. Authored by MIT’s technical director at the MIT Internet Trust Consortium, which is part of MIT Connection Science, Thomas Hardjono, the findings illuminated discussions held by private and public sector leaders on the blockchain’s impact for government on digital identity, payments and supply chain/provenance.The report was released in consultation with the Congressional Blockchain Caucus.

The report highlighted three repetitive themes that occurred throughout the roundtables, namely, the need for leadership and vision from the U.S. government, the need for collaboration between the industry and the government, and increased support for research and testbed deployments of blockchain technology.

Leadership and Vision From the Government

The report cites “a need for greater vision and leadership across government regarding the development for a digital-blockchain economy.” IBM’s SVP of Blockchain, Jerry Cuomo, echoed this sentiment, stating, “Blockchain is ready for government now, it’s time for government to get ready for blockchain.”

The report suggests that Arizona’s creation of a “sandbox” for companies to develop and innovate blockchain technology is an applicable model for the federal government to use. It should be noted that the report states one roundtable participant opined “that sandboxes are too late today and the U.S. Government needs to do something drastic to make up for the loss of technology leadership.”

Close Collaboration Between Industry and Government

The second recurring theme among the roundtable discussions was that “the technology industry needs to collaborate closely with all levels of government, and clearly communicate the value proposition of blockchain technology and its potential role in the future economy.”

While the report seemingly puts the onus for this collaboration on the private sector, especially when it states that the “industry needs to demonstrate real production examples of blockchain deployment across various segments of the economy,” the report also shows widespread sentiment that the U.S. government has to be educated and a willing collaborator to help the industry grow and mature.

The report details roundtable moderators analogizing the need for government support of research and testbed deployments of blockchain technology with the the hundreds of millions of dollars of government support through DARPA (the Defense Advanced Research Projects Agency) that were invested in the 1970s and 1980s in research into the IP Internet.

Attendee members floated ideas of “the government establishing a commission for digital-blockchain economics and blockchain technology,” while another cited the need for interoperability and ease of use, backed by “guidelines/best practices, not legislation or onerous rules, around different ways government will interact with blockchain networks.”