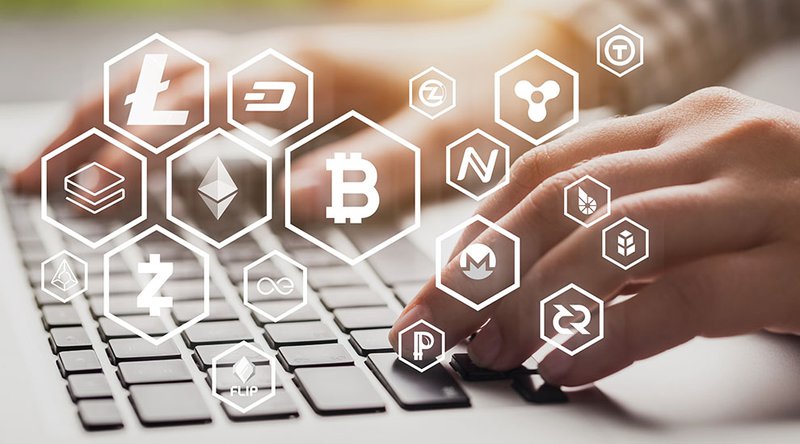 In a move to expand its asset offerings, Coinbase has created a new process by which anyone with a token can apply to have it listed on the platform.

This news comes weeks after Coinbase said it was exploring the addition of several new assets including Stellar Lumens (XLM), Zcash (ZEC) and Cardano (ADA).

At present, Coinbase carries only a handful of top cryptos on its platform: bitcoin, bitcoin cash, ether, ethereum classic and litecoin. The new policy will change all of that. Creators can now visit listing.coinbase.com to apply to have their digital asset listed on the platform. Coinbase says the new process will be free initially, but a fee could be introduced in the future to cover the legal and operational costs involved in onboarding new coins.

The statement from Coinbase reads in part:

“There are now thousands of digital assets of all types, including coins, tokens, forks, stablecoins, and collectibles. One of our top customer requests is to add support for these new assets, and we have been determining how to do this in a secure and compliant way for those assets meeting our standards.”

These changes will open Coinbase to an exponentially broader pool of blockchain-based projects and make it more competitive with foreign exchanges that offer a variety of options for traders.

Dan Romero, vice president and general manager of Coinbase Consumer, told CNBC that crypto is becoming more important across the world, particularly in emerging markets and there is a need for Coinbase to “shift as a company to a more global perspective.”

While Coinbase might have opened the floodgates with the overhaul of its listing process, the company will only list digital assets that are “compliant with local law” and satisfy listing requests in a “jurisdiction-by-jurisdiction manner.” In other words, assets available to Canadian customers, for example, might not be available to customers in the United States.

Theoretically, users could leverage a VPN to circumvent jurisdiction-by-jurisdiction restrictions (this tactic is employed for other services and platforms, such as Netflix). But Coinbase could also police VPN use to bar this behavior, a practice which, while resource and time intensive, may also put off some of the crypto industry’s die-hards who value privacy. As of publication, Coinbase has not yet responded to Bitcoin Magazine‘s request for comment or offered a game plan to police such activity.