What is Margin trading in Cryptocurrencies? (9038)

Beyond the Classroom: The Rise of University Blockchain Labs (7720) 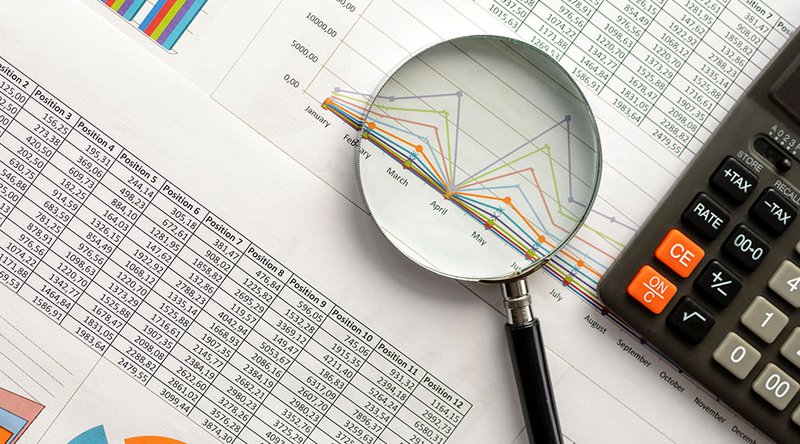 Following an earlier report by researchers from the University of Texas alleging that stablecoin Tether (USDT) issues new tokens to manipulate the bitcoin price, a new report has emerged debunking this theory.

Written by Dr. Wang Chun Wei of the University of Queensland Business School, the report states that, contrary to the conclusion of the earlier study by John Griffin and Amin Shams, the effect of Tether is statistically insignificant as far as bitcoin pricing is concerned.

According to Wei’s report, which uses VAR analysis — a model used to discover meaningful relationships between variables over a period — no evidence was found to suggest the influence of tether in bitcoin’s record-breaking price spike in December 2017. Wei concludes that Tether does not have the market heft required to shift bitcoin one way or the other.

Explaining this in detail the report says:

“We find no empirical evidence supporting the notion that Tether grants cause subsequent Bitcoin returns to rise on a daily basis. In fact, when we examine the Bitcoin return equation of our VAR model, none of the lagged variables, impacts Bitcoin returns. This suggests Bitcoin returns are showing greater signs of market efficiency than previously studied on older datasets.”

The report established a positive correlation between USDT issuances and heightened bitcoin trading volumes over the next few days. Tether grants also had similar effects on other crypto markets. Despite this, the report says, it does not indicate any causative relationship between Tether issuance and bitcoin price movements because prices are set by market vagaries substantially more numerous and dynamic than traded asset volumes.

In addition, the positive effect on trading volumes only lasts for about five days before going back to normal trading levels, which indicates that Tether is not powerful enough to make any meaningful impression on an asset like bitcoin.

Another important point noted in the study is that there is indeed evidence to suggest that Tether grants are timed in unison with bearish movements in the bitcoin market. According to Wei, while this may indeed be a sign that Tether is issuing new tokens to purchase bitcoin in attempts to shore up its support level, it may also be a simple function of investor demand.

In other words, when bitcoin is moving bearishly, investors may display a greater appetite for tether as a store of value that keeps their funds safe from bitcoin’s volatility. In line with this increased demand, Tether may simply be issuing new grants to satisfy all investors.

Moreover, it was determined that the amount of bitcoin that could be purchased with the new Tether grants was simply too small to make any impression on the bitcoin price, regardless of whether that was the motive or not.

Finally, the study shows that Tether grants have a high level of autocorrection, which means that they are split into several smaller blocks and released over several days to ease the pressure on exchanges. This would again appear to support the theory that there is not enough Tether in the grants in question to buy enough bitcoin to manipulate its price.