ArtVerse Prepares for Its Upcoming Presale on Bitrue

What is Margin trading in Cryptocurrencies? (28910)

Beyond the Classroom: The Rise of University Blockchain Labs (20376) 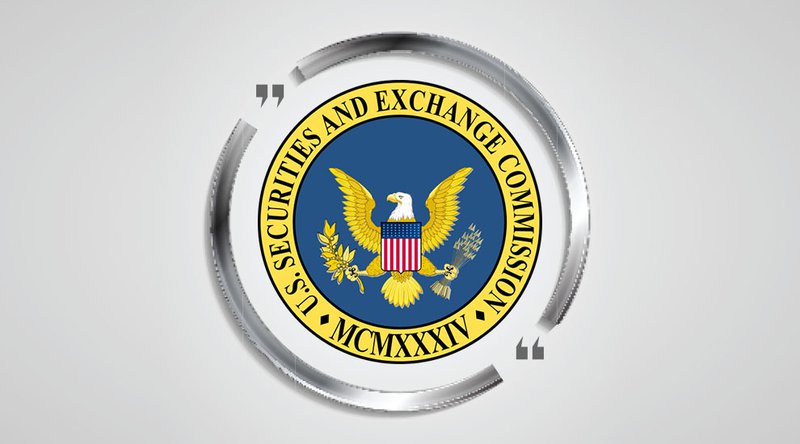 The U.S. Securities and Exchange Commission (SEC) has once again postponed a decision on the application for a Bitcoin Electronically Traded Fund (ETF) by VanEck and SolidX, in what is the latest update in a protracted regulatory process that has dragged on for several months. The agency has stated that it needs more time to consider more input to help it arrive at a decision on the matter, which was originally postponed to September 29, 2018.

The Long Wait for an ETF

Despite the huge market appetite for a bitcoin ETF, which would enable investors to effectively invest in bitcoin without actually holding the asset and risking exposure to its unique security challenges, the SEC has so far rejected or deferred a decision on every application for a bitcoin ETF. Earlier, the commission rejected a series of applications by a number of organizations including Gemini, the exchange owned by Cameron and Tyler Winklevoss.

Thus far, the SEC has received over 1,400 comment letters about the proposal by VanEck and SolidX to front an ETF, but the agency is open to receiving even more feedback, according to a filing published on Thursday. The filing states that those who wish to comment on the application have 21 days after the SEC’s order is published in the Federal Register, while those who wish to make rebuttals have 35 days from that date.

The SEC’s major hangup about a bitcoin ETF remains the capacity, or lack thereof, of the crypto market to surveil itself and prevent manipulation effectively. To this end, the body is seeking views from the public about the possible impact of a bitcoin ETF on market manipulation, including whether an ETF is more or less vulnerable to price manipulation than other assets and commodities that form the basis for exchange-traded products.

It will be recalled that, recently, a number of crypto industry heavyweights including a consortium of exchanges led by Winklevoss-owned Gemini started up an initiative aimed at demonstrating that crypto markets have come of age and are capable of effectively policing and surveilling themselves.