What is Margin trading in Cryptocurrencies? (38344)

Beyond the Classroom: The Rise of University Blockchain Labs (25219) 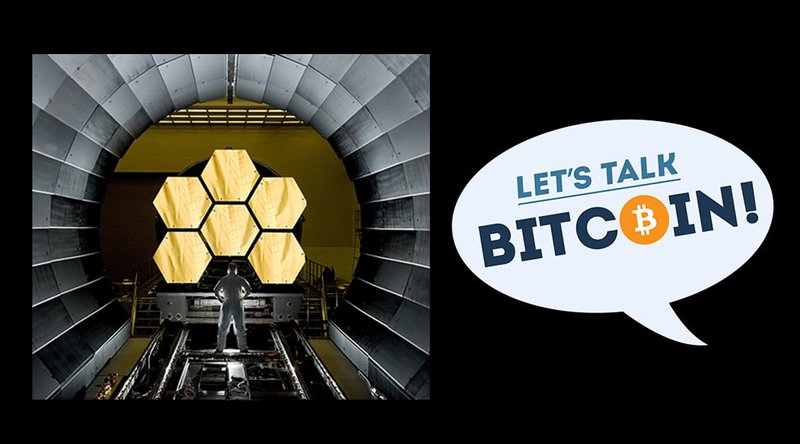 On the most recent episode of Let’s Talk Bitcoin!, the hosts discuss the now-defunct Bitcoin Alert system, devised by Satoshi himself. A rarity in the podcast space, this episode’s exploration involved no guest appearances, instead relying on the wealth of experience that Adam B. Levine, Stephanie Murphy, Jonathan Mohan and Andreas Antonopoulos had already picked up from their time with Bitcoin.

Although seldom used and quickly discontinued, Bitcoin Alert was originally devised as an emergency means of sending communications to all members of the Bitcoin network, by propagating and authenticating the message through the nodes of the entire network. Very few people had access to this alert system, and critically most of those people’s identities were kept secret.

The alert system was not entirely a misstep, as it did have practical applications in the early “Wild West” days of the platform. For example, as Andreas points out, a bug impacting 26 blocks of the chain was discovered in 2013, and the Bitcoin Alert system was used to quickly resolve the issue by getting community consensus to hard fork the affected blocks.

Nevertheless, access to the Bitcoin Alert system was one of the few components of the network hard-coded in by Satoshi that allowed one user to claim some higher authority, expertise or precedence in the development of Bitcoin over another user. Alongside Satoshi’s mailbox, PGP keys and first blocks, a person sending alerts over the Bitcoin Alert system would undeniably have a demonstrable high status in a supposedly horizontal system.

The discussion also turns to some of the complications of actually trying to remove this protocol, describing some of the exploits in code that allowed actors to restore functionality to the defunct alert system.

Andreas muses over the double-edged sword that such a state of affairs can exist because if “there is no central point of failure, then there is also no central point of recovery.” Juggling centralization and democratic ideals is likely to be a conflict in Bitcoin that can never be completely solved.

The episode also includes a brief interview with Joe Looney to discuss parallels between his Rare Pepe Wallet and the more recent trend of CryptoKitties, ruminating on the possibilities of using blockchains to add gamified incentives to a number of possible platforms. The full episode and further episodes from both this and other podcasts are all available now on the LTB Network.