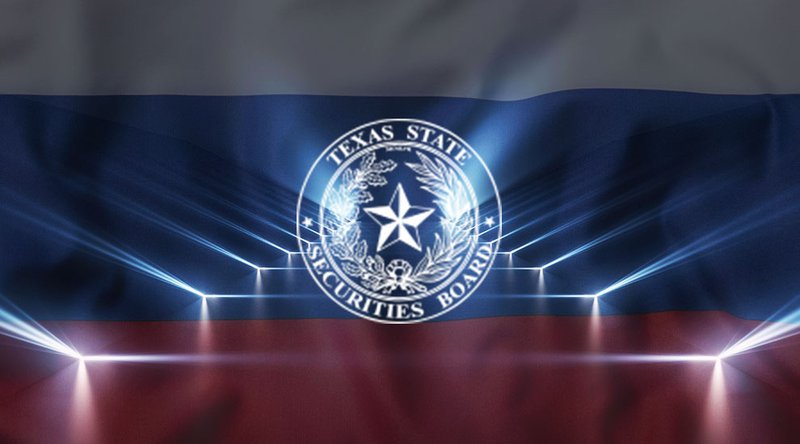 The orders were issued on September 18, 2018, against DGBK Ltd., an offshore digital “bank” that claims to have developed a hack-proof custody solution for digital assets and virtual currencies; Coins Miner Investment Ltd., a Russian cryptocurrency investment promoter; and Ultimate Assets LLC, a purported cryptocurrency and foreign exchange trader.

Based in Russia, Coins Miner extracts money from U.S. residents under false pretexts, pretending to act on behalf of Coinbase, the San Francisco–based crypto exchange platform. According to the Emergency Cease and Desist Order, it does this by sending spam emails impersonating Coinbase, deceiving investors into handing over their money by leveraging the brand image of the digital asset platform.

The order further specifies that a certain Ana Julia Lara, acting on behalf of Coins Miner, falsely claims to work for Coinbase as a crypto trader. To this end, she also sends out a photograph to investors purportedly showing her with the president of Ripple, whereas the person in the photograph was actually a vice president of Cointelegraph Media Group.

Claiming to operate out of the U.K., Coins Miner is actually based in the Russian city of Volgograd, and it makes several fraudulent claims on its website to prospective investors. On its website and in its marketing efforts, the company also deliberately misrepresents a video of a Fortune journalist to make it seem as though its offering is being promoted. In addition, it uses stock photographs to represent its team and its office deceitfully.

Under Texas law, the investments promoted by Coins Miner are classified as securities, but they are not registered to sell securities in the state.

Belize-based DGBK claims to have developed a hack-proof custody solution for digital assets, and it solicits funds to develop this concept. Claiming to be at work on a so-called Photon Encrypted Ledger Key, a digital wallet that can be opened using biometric data, the company claims that it can facilitate fully anonymous and untraceable transfers of cryptocurrencies and fiat currencies like the U.S. dollar.

Using a misappropriated video of Barack Obama speaking at the 2016 South by Southwest (SXSW) Interactive festival in Austin, DGBK offers prospective investors the opportunity to invest in the DGBK token with promises of up to 1,900 percent returns following the ICO, set to be held next year.

The company claims to have on its payroll a litany of cybersecurity experts and blockchain specialists without offering any proof to support these claims, and it also offers securities for sale without following the necessary registration requirements.

Claiming to be based in Arlington, Massachusetts, but with no provable address, Ultimate Assets promises investors that an investment of $1,000 will turn into $10,000 within just three weeks. It also falsely claims that all initial investments in the trading program are fully indemnified and that refunds will be issued in the event of failure to yield profits.

Its principals listed in the Cease and Desist Order are also accused of violating the Texas Securities Act by offering securities investments without being registered with the Securities Commissioner.