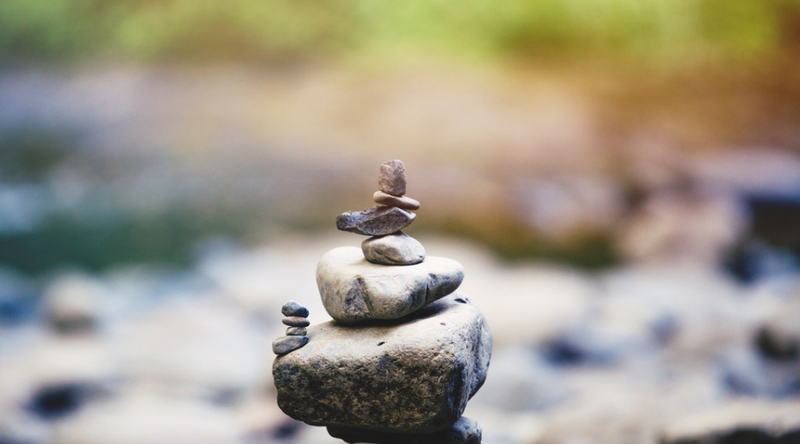 University of Berkeley Professor Barry Eichengreen has taken a swipe at the viability of stablecoins in an op-ed published on Project Syndicate. The critique, entitled “The Stable-Coin Myth,” argues stablecoins are not automatically “viable” just because they are pegged to an asset, though Eichengreen does believe they have an advantage over “conventional cryptocurrencies” such as bitcoin which he says “is highly unstable” and “unattractive as units of account.”

“Stable coins purport to solve these problems. Because their value is stable in terms of dollars or their equivalent, they are attractive as units of account and stores of value. They are not mere vehicles for financial speculation. But this doesn’t mean that they are viable,” he writes.

Stablecoins are digital tokens intended to retain a stable value, usually one pegged to a traditional currency like the dollar or euro. Typically, they are backed by a fiat currency or other assets, though this is not always the case.

Citing Tether (USDT) in its U.S. context, Eichengreen believes that fully collateralized stablecoins won’t gain traction because it would mean trading in a currency that is “supported by the full faith and credit of the U.S. government, for a cryptocurrency with questionable backing that is awkward to use.” To him, “it is not obvious that the model will scale, or that governments will let it.”

Since its launch in 2014, USDT has been the most widely used stablecoin, and it’s currently the eighth most popular cryptocurrency by market cap. Going mainstream comes with challenges, though, and Tether has suffered some adversity. Analysts and investors alike have criticized the stablecoin for its lack of transparency, and its affiliation with popular cryptocurrency exchange Bitfinex has raised questions as to whether it is printing more USDT than it can back.

Despite the controversy surrounding Tether, other companies seem to be learning from Tether’s missteps, including fiat-collateralized competitor True USD. 2018 has seen an influx of stablecoins hit the market, some of which are funded by traditional financial institutions.

Two days ago, Gemini announced the launch of the Gemini dollar (GUSD) after getting the green light from the New York Department of Financial Services (NYDFS), an announcement that was quickly followed by the introduction of the Paxos Standard (PAX) stablecoin by Paxos.

According to the NYDFS’ press release, both tokens are subject to the Bank Secrecy Act, anti-money laundering controls and Office of Foreign Assets Control oversight to prevent them from being used in connection with money laundering or to finance terrorism.

Unlike Tether, which runs on the Omni Layer on top of the Bitcoin blockchain, both Gemini Dollar and Paxos Standard are ERC-20 coins that run on the Ethereum blockchain.