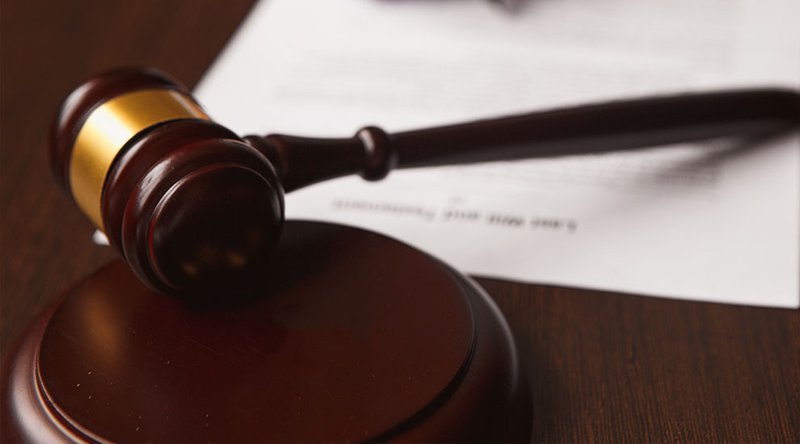 A year-old legal battle between two of the crypto industry’s leading organizations is coming to a close.

After a volley of countersuits that had the companies jumping from courthouse to courthouse, Ripple and R3 have brokered a settlement that will put the drama to rest. The terms of the settlement, however, are being kept under wraps by both parties.

The legal proceedings date back to July of 2017 when R3 accused Ripple and Brad Garlinghouse of breaching an agreement that would allow R3 to purchase 5 billion XRP, Ripple’s native currency, at a rate of $0.0085 before September 2019. By the time the court proceedings came to light, XRP was trading at $0.26.

After the Delaware Chancery Court threw the case out, the suit continued in the California State Supreme court when Ripple filed a countersuit against R3 to dismiss the suit. After this case was thrown out, as well, the case was moved to New York.

In the ongoing case’s latest filing, Ripple claimed, “R3 breached separate and distinct promises it made to Ripple and XRP II.” This included withholding information that financial institutions J.P. Morgan, Goldman Sachs and Morgan Stanley would be leaving R3’s consortium during the terms of the agreement, these banks being integral to Ripple’s adoption, the company claimed.

Seeing as R3 failed to “assist Ripple [in signing] up a single bank,” the countersuit sought to nullify the original agreement and award Ripple with a settlement for related damages.

Ripple has become a familiar defendant on the floor of the U.S.’s judicial system. Aside from its legal trouble with R3 — arguably its most important court case to date — the blockchain company is currently juggling three separate lawsuits charging it with the sale of unregistered securities.

At press time, neither R3 nor Ripple had responded to Bitcoin Magazine’s request for comment.