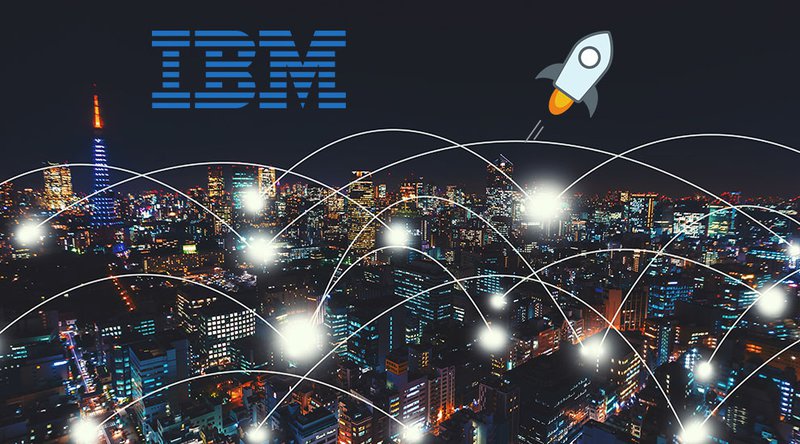 The Stellar network is a distributed, blockchain-based ledger that facilitates cross-asset transfers of value. Like Ripple, Stellar can handle exchanges between fiat-based currencies and digital assets. Using this protocol, IBM wants to make it possible for financial institutions to move money quickly and reliably, while cutting off intermediaries and complexities associated with traditional international payment systems.

Speaking with Bitcoin Magazine, Jed McCaleb, co-founder of the Stellar Development Foundation, said, “IBM’s implementation of the Stellar protocol has the potential to change the way money is moved around the world, helping to drastically improve international transactions and advancing financial inclusion in developing nations.”

To use the new payment system, two financial institutions have to agree on the currency — a stablecoin or any digital asset — to be used as a bridge asset between any two fiat currencies. The companies will use their existing payment system, connected to World Wire’s API, to convert the first fiat into a digital asset. World Wire will then convert the digital asset into the second fiat currency simultaneously, completing the transaction. The details of the transactions will be recorded “onto an immutable blockchain for clearing.”

At the time, IBM’s Vice President of Global Blockchain Jesse Lund had said, “IBM will explore use cases with business networks that we have developed, as a user of the token. We see this as a way of bringing financial settlement into the transactional business network that we have been building.”

IBM’s latest moves provide competition for Ripple’s products aimed at institutional clients, such as the xCurrent and xRapid. However, there are concerns about Ripple’s appeal to financial institutions due to low scalability and privacy problems.