What is Margin trading in Cryptocurrencies? (28328)

Beyond the Classroom: The Rise of University Blockchain Labs (19992) 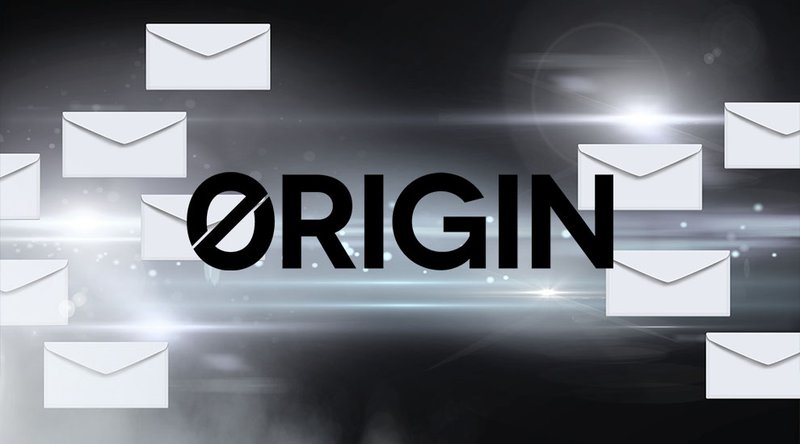 Origin Protocol, one of the early initial token offerings listed on CoinList, has announced the launch of its new decentralized messaging service. Origin’s latest offering could challenge encrypted giant Telegram, which, while not decentralized, is widely used within the cryptocurrency community.

Origin Messaging was designed to meet the need for a decentralized messaging system, not only for Origin, but for the entire ecosystem. The team believes this is a core service to their marketplace. In their words:

“Messaging is [a] critical component necessary to facilitate meaningful transactions [between users].”

Speaking with Bitcoin Magazine, Origin Co-founder Josh Fraser said the company is built on the belief that “buyers and sellers” should be able to “transact without rent-seeking middlemen.”

He continued, “When you cut out the middleman, you also remove their fees, and both the buyer and the seller are able to get a better price. We’re passionate about promoting free and transparent commerce and giving our community a stake in the network.”

The team has expressed confidence that a decentralized, encrypted, real-time service will best suit users. The Origin Messaging service was designed by leading research and development engineer Yu Pan, who is a co-founder of PayPal and a top engineer at YouTube.

Origin engineer Micah Alcorn outlined the features in Origin’s blog post. These include an open-source framework and secure, end-to-end encryption. According to him, user privacy is paramount, and no one — including Origin and the National Security Agency (NSA) — should have the ability to eavesdrop on user conversations.

The platform is also fully decentralized, built on top of OrbitDB, which is a serverless, distributed, peer-to-peer database that uses IPFS as its data storage and IPFS pubsub to automatically synchronize databases with peers. Furthermore, it is entirely free because though it leverages Ethereum’s infrastructure and signing capabilities, no messages are published to the Ethereum blockchain, which means there are no associated gas fees.

He also lists speed, auditability, ease of use and anonymity as useful features of the new platform. Interestingly, the Origin dApp is ERC-725 compatible, which means users can create non-fungible assets that are used to verify the authenticity of the message recipient’s identity.

Of course, users also have the option to include no identifying information at all and choose to be known as nothing but an Ethereum address.

Origin is not the first cryptocurrency project to pitch a decentralized messaging service. Obsidian, a fork of Stratis, for example, has launched its own decentralized messaging platform. Popular messaging app Telegram also had plans to decentralize its services by launching an ICO, though it took a step back from this plan in May of 2018 by canceling the public portion of its fundraising.