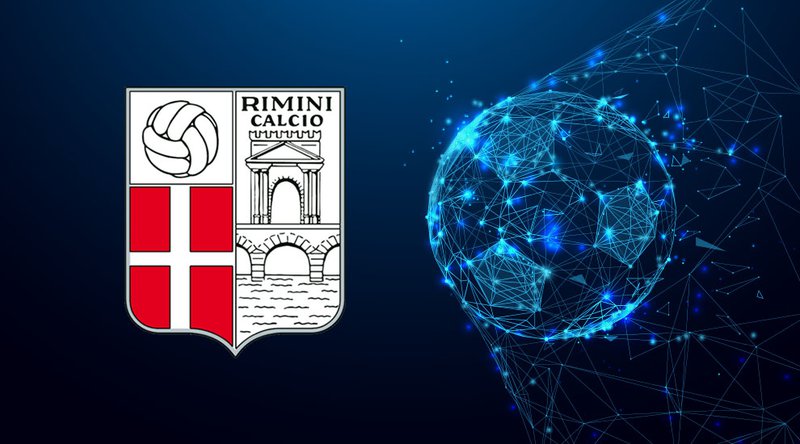 The Italian football club Rimini, which plays in the Italian Serie C division, has sold a portion of the team’s shares in exchange for cryptocurrency.

The first-of-its-kind acquisition was made by Heritage Sports Holdings (HSH), a sports investment company based in the United Arab Emirates. Contrary to initial reporting by various outlets, the club’s shares were not purchased with bitcoin. Instead, representatives used Quantocoin (QTC), a Gibraltar-based cryptocurrency, to buy out roughly 25 percent of the team’s shares. One of the project’s partners, Pablo V. Dana, is a partner and shareholder at HSH, as well.

The announcement came by way of Rimini’s president Giorgio Grassi. In a press release, he states:

“Negotiations with this group have been ongoing for a couple of months. Heritage Sports Holdings, with its partner Quantocoin, will try to bring to the team and to the city new ideas and synergies from the sporting, brand image and technological point of views. Heritage Sports Holdings’ participation is innovative in view of its crypto payment system and its use of blockchain technology.”

HSH was founded in 2013. The company operates as both a facilitator in football teams’ acquisitions and as a direct investor in ventures related to football in both Asian and European countries. Other clubs owned by HSH include Union Deportiva Los Barrios, a Spanish football sixth division team, and Mantova football in Italy. HSH also owns Gibraltar United, one of the first football clubs to pay part of its players’ wages in digital currency.

Rimini is an old club with a troubled history. The organization filed for bankruptcy in 2006, even after playing Juventus at Stadio Romeo Neri, a highly anticipated match that ended in a 1-1 tie. The group later faced several problems, including the exits of several board members, which led to Rimini vanishing from the playing field and being re-founded three times.

With the team now back in the league, Grassi announced the cryptocurrency purchase, which is the first of its kind for any professional sports team.

“This acquisition will enter the history of football, bringing a very important resonance to the city of Rimini. In recent weeks, Heritage Sports Holdings has shown great interest in the Rimini brand and in our innovative approach to football. The new members appreciated the transparency of Rimini F.C., its economic sustainability, its territoriality, its commitment to the world of solidarity, and the critical mass that our world expresses with all its affiliated companies.”

The cryptocurrency industry has made a presence for itself on the international football scene. In addition to today’s news and Gibraltar United’s crypto salary option for its team, eToro recently entered in a partnership with the English Premier League in an effort to bring cryptocurrency to the league’s payment structure.