Beyond the Classroom: The Rise of University Blockchain Labs (7110)

What is Margin trading in Cryptocurrencies? (5839) 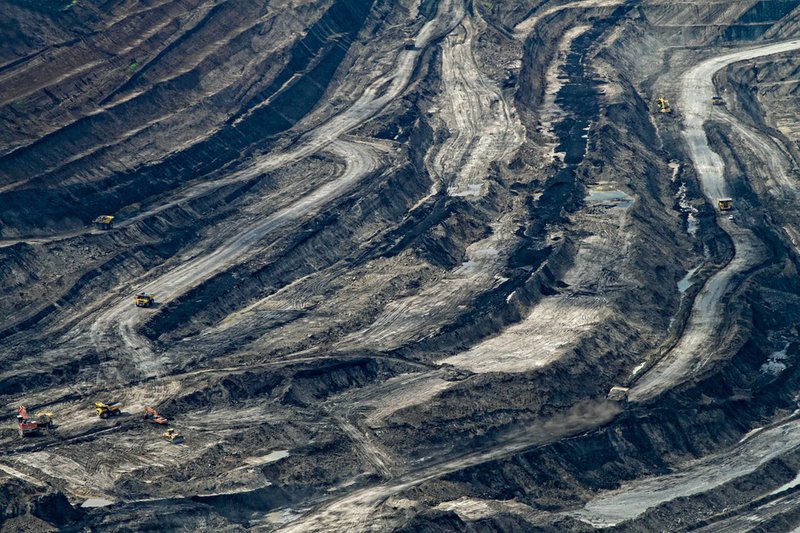 The crypto industry has scored another first, as a junior U.S. Senator from Montana, Steve Daines, has lobbied against the planned closure of a coal-fired power plant in Rosebud County, arguing that its closure could harm the growing cryptocurrency mining industry in the state.

According to reports, the Colstrip coal plant in Rosebud County is scheduled to shutdown by 2027 as State and Federal governments in the U.S. look to transition toward clean and renewable energy sources.

Elsewhere in North America and around the world, crypto mining generally takes place where cheap power is available, which is the case in Montana, but with one key difference: most other crypto mining hubs with access to affordable electricity make use of renewable energy.

Indeed, mining ventures have increasingly flocked to sources of renewable energy in an effort to generate greater profit, as is the case in Scandinavian countries, which make use of hydroelectric and geothermal energy, or America’s Pacific seaboard and China’s Sichuan mountain region.

In Montana, however, vast coal deposits and several coal-fired power plants supply an abundance of cheap electricity, and this has attracted a growing number of mining farms to the area. According to Senator Daines, this should be encouraged and not stifled, as bitcoin mining is one of the few growth industries with immediate, long-term prospects in the state.

“As the demand for Bitcoin miners increases and supply of cheap, reliable electricity from coal generation decreases, this could pose a threat [to] the expansion of Bitcoin generation and an even greater threat to energy supply and prices for Montana as a whole.”

It will be recalled that Montana is currently one of the most crypto-positive states in the U.S., offering permission to bitcoin mining operations before any other state in the country.

Governor Steve Bullock also announced last year that, out of a special fund meant to stimulate economic activity and boost growth in the state, $416,000 was allocated to Project Spokane.

Alongside low energy costs, Montana’s low temperatures are also a draw for coin miners who want to save costs on cooling, as ASIC miners and other related mining hardware require temperature controls to keep from overheating. Mining companies that have taken advantage of Montana’s unique comparative advantage include CryptoWatt LLC and Bonner Bitcoin.

CryptoWatt’s facility in the town of Butte has an exclusive agreement with the Colstrip coal-fired plant to supply it 64MW, and it’s one of the largest consumers of electricity in the state. Located in Missoula, Bonner Bitcoin’s data center,Project Spokane, is also undergoing expansion to take its total number of mining rigs from 12,000 to 55,000. This could mean more controversy for the company whose neighbors have complained about the noise levels of its hardware in the past.

Speaking with Bitcoin Magazine, CryptoWatt Chief Communications Officer Matt Vincent said they chose coal for their current power contract because it was the most “competitive on the market for our intents and purposes at the time.”

The company, however, has a number of “competitive alternatives for power contracts” and he expects them to be adequately secured before the closure in 2027.

“We will continue to strategically and responsibly evaluate the best options for our needs in the future, and we have a lot of confidence that Montana will continue to be the best place for us into the future. We consider sustainable options (wind, solar and hydro) every bit as viable for us as coal and we will always strive to do what’s in the best interest of our company in balance with the communities in which we are invested,” he said.

Elsewhere in the States, mining operations in New York may benefit from plans to revitalize the Valatie Falls hydroelectric dam. DPW Holdings has spearheaded the restoration process to power its subsidiary’s cryptomining farm in the state of New York.

In a statement released to the media, DPW Holdings said the project is an “important step” in creating a “self-sustaining cryptocurrency mining business.”