Beyond the Classroom: The Rise of University Blockchain Labs (7098)

What is Margin trading in Cryptocurrencies? (5800) 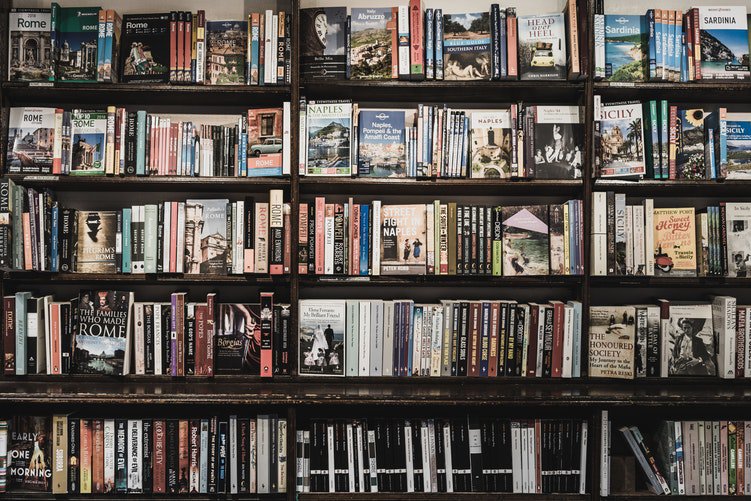 Crypto is making its entrance into the world’s academic scene, and students are lining up to learn.

Some have literal vested interest in the cryptocurrency market itself, while others are looking to leverage blockchain courses to break into the space’s developing job market. Of those surveyed, 18 percent reported holding some value in cryptocurrency. Another 26 percent indicated that they’re interested in taking a blockchain-related course in the future, with the most immediate interest coming from social science (47 percent) and computer science (34 percent) majors.

Benedikt Bunz, a doctoral student at Stanford, said the “tremendous excitement” around the blockchain and cryptocurrency courses is due to the ease of getting a job after graduation due to the high demand for blockchain experts.

“If you’re an expert in cryptocurrencies and cryptography you’ll have a difficult time not finding a job,” he noted.

The survey also studied the top 50 universities in the world as ranked by the U.S. News and World Report, and it found that 42 percent offer at least one class on relating to the blockchain industry. Geographically, the study indicates that cryptocurrency courses are more popular in the U.S., with Stanford and Cornell University topping the charts for most individual offerings. Outside of the U.S., only “five of the 18 international universities” surveyed offer at least one class on blockchain technology or cryptocurrencies in general.

One of its more salient findings, the survey highlights the high demand for crypto and blockchain courses across a wide spectrum of departments. Unsurprisingly, most of this demand stems from the finance and computer science disciplines.

“Coinbase’s analysis found that, of the 172 classes listed by the top 50 universities, 15 percent were offered by business, economics, finance and law departments, and [4] percent were in social science departments such as anthropology, history, and political science,” the report notes.

Dawn Song, a computer science professor at University of California, Berkeley, said the rise in the interest in blockchain courses is due to the potential impact the technology can have on society.

“Blockchain combines theory and practice and can lead to fundamental breakthroughs in many research areas. It can have really profound and broad-scale impacts on society in many different industries.”

Song, who co-taught the “Blockchain, Cryptoeconomics, and the Future of Technology, Business, and Law” in the spring semester of 2018 said the course was so popular that they had to turn students away because the auditorium was filled up.

Elsewhere, David Yermack from the New York University Stern Business School plans to offer his blockchain course in both semesters this academic year as opposed to just one semester like last year. Yermack launched his course on blockchain and financial services in 2014, and with an original enrollment of 35 students, it featured a smaller class size than the school’s typical elective at the time. By spring 2018, however, the number of enrolled students had increased to 230, a tangible reflection of the growing interest and enthusiasm students are exhibiting toward the field.