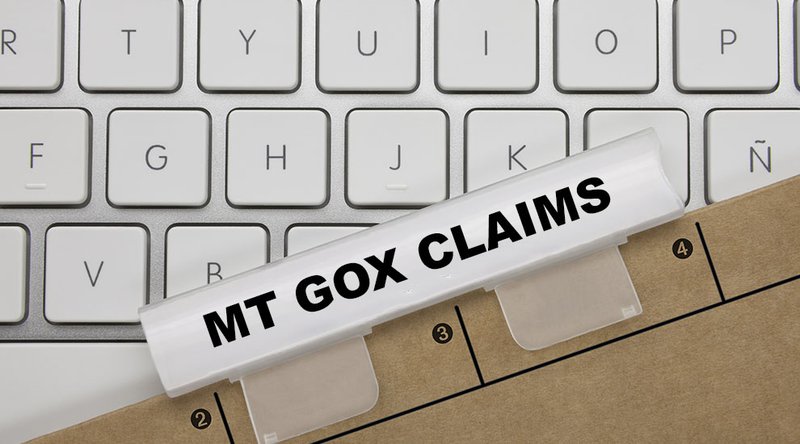 Creditors of Mt. Gox, the defunct cryptocurrency exchange, can now start submitting proofs of claim in a newly approved rehabilitation process, according to an update posted on the exchange’s website.

In the update, Nobuaki Kobayashi, the trustee of Mt. Gox, announced that the online claim filing system was now active for creditors. The new system is also opened to creditors who have filed proofs for claims in the previous bankruptcy proceeding.

Kobayashi said creditors have until October 22, 2018, to file proofs of claim, after which, creditors will be disenfranchised. He was, however, hesitant to predict definitively how soon a filed claim will be approved or rejected.

“The planned deadline for the Rehabilitation Trustee to submit a statement of approval or rejection to the court is January 24, 2019, but, at the current point in time, a definite date has not been determined.”

Users who have lost login access to Mt. Gox will have to send proofs to an address in Tokyo designated by Mt. Gox trustees.

Mt. Gox creditors won a victory in June 2018, after a Tokyo district court moved the exchange from bankruptcy to a civil rehabilitation process. This also opened the doors to creditors receiving actual bitcoin rather than a cash payout equal to the value of their holdings when the exchange went bankrupt in 2014.

Based in the upmarket Tokyo district of Shibuya, Mt. Gox was once the undisputed king of cryptocurrency exchanges, at one point controlling as much as 70 percent of the global bitcoin exchange market.

By the middle of 2013, however, the platform had run into trouble, and despite all assurances to the contrary, the company closed abruptly in February 2014, ceasing all trading and exchange operations, closing down its website and filing for bankruptcy protection under Japanese law.

Former CEO Mark Karpeles was arrested, and a civil rehabilitation plan was agreed to serve as a framework for ensuring creditors get their money back.