What is Margin trading in Cryptocurrencies? (9064)

Beyond the Classroom: The Rise of University Blockchain Labs (7728) 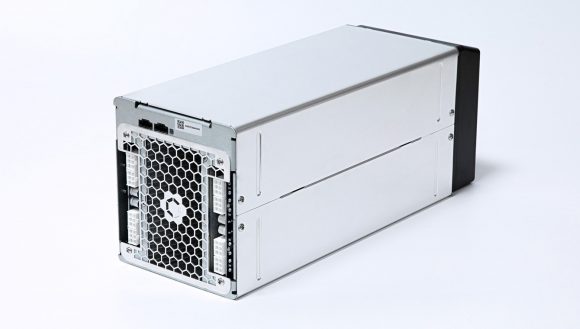 While we are still waiting for the upcoming Avalon A9 Bitcoin ASIC miners that will be based on 7nm technology, Canaan Creative has apparently started selling AvalonMiner 851… the successor of 841. The new AvalonMiner 851 is based on the same 16 nm A3210HP ASIC chips that the 841 uses, though apparently there have been some optimizations in order for the new model to reach 15 THS up from 13.6 THS for the 841 version. So with Canaan AvalonMiner 851 you get 15 THS hashrate for Bitcoin mining with 1450W of power usage, allowing for a slightly better hashrate density, but not much of an efficiency improvement in terms of power usage. It is interesting to note that at the official Canaan website the AvalonMiner 841 is listed at $425 USD while the 851 is at $450 USD or just 25 dollars more, though wit distributors the price difference would be higher.