Beyond the Classroom: The Rise of University Blockchain Labs (7347)

What is Margin trading in Cryptocurrencies? (7094) 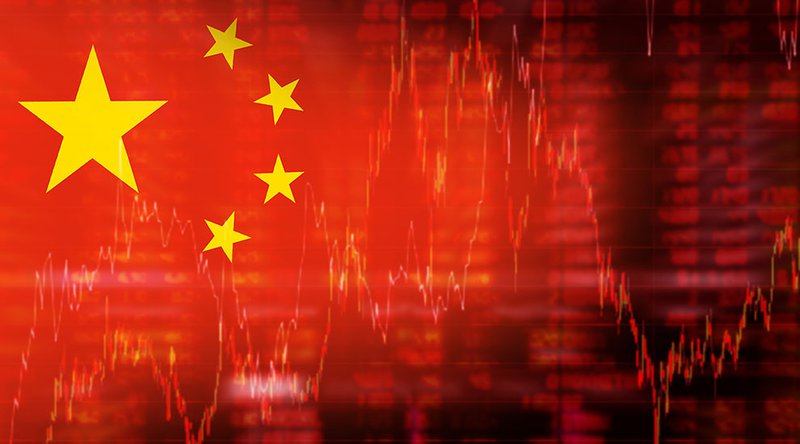 China is continuing its crackdown on bitcoin and cryptocurrency-related ventures. The country is now blocking access to more than 120 offshore cryptocurrency exchanges utilized for trading purposes by mainland customers.

In addition, officials are also looking to shut down websites pertaining to both cryptocurrencies and initial coin offerings (ICOs), and to prevent businesses from accepting payments in digital assets.

ICOs were initially banned last September and were described as “unauthorized” and “illegal” fundraising activities. That same month, Chinese regulators ordered all cryptocurrency exchanges within the country to cease trading practices. This caused many ICO and cryptocurrency ventures to pack up their bags and move to the neighboring region of Singapore, which boasts more crypto-friendly regulation.

Over the past year, nearly 90 different cryptocurrency exchanges and about 85 ICOs have been shut down in China. The yuan-bitcoin trading pair has also dropped from 90 percent to less than 5 percent of the world’s total bitcoin trades.

Pan Gongsheng — who heads the Leading Group of Internet Financial Risks Remediation — has been adamant that the cryptocurrency ban in China is the “right decision.”

“If things were still the way they were at the beginning of the year, over 80 percent of the world’s bitcoin trading and ICO financing would take place in China,” he states. “What would things look like today? It’s really quite scary.”

China isn’t stopping with crypto businesses. Officials are also blocking cryptocurrency-related news accounts on social media. The country’s primary social platform WeChat — which currently boasts over one billion users — has allegedly blocked several blockchain and crypto accounts due to suspicions that they were pushing ICO activities. Some of the companies affected by WeChat’s actions include Huobi News, Deepchain and CoinDaily.

A leading group of both social and financial risk prevention and control in the country’s capital of Beijing is also banning digital currency promotion. Recently, the organization issued a notice asking all public retail outlets, such as shopping malls, hotels, office buildings and guest houses, to cease hosting any kind of publicity or promotional activity relating to ICOs and cryptocurrencies.

The news comes after President Xi Jinping induced a sense of optimism amongst Chinese crypto traders when he called blockchain technology a “new industrial revolution” that could benefit both governments and their people.

Meanwhile, the neighboring country of South Korea — which like China, instilled a ban on ICOs and threatened to do the same with cryptocurrency exchanges — has since vied to build a regulated atmosphere for cryptocurrency ventures and platform operators. Officials have also said that they are reconsidering their stance on ICO projects.