CoinxPad Presale to Kick off on September 25th

Mdex adopts a new IMO mechanism to launch Demeter: empower MDX to be the cradle of quality assets

What is Margin trading in Cryptocurrencies? (26365)

Beyond the Classroom: The Rise of University Blockchain Labs (18945) 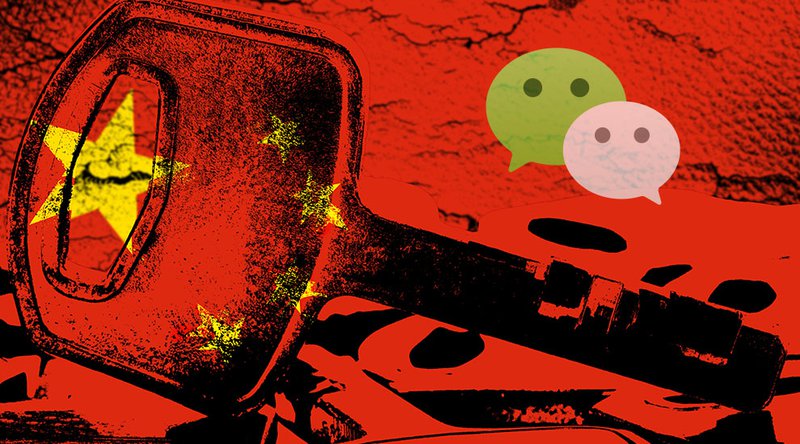 The Tencent-owned company indicated in a statement that it had carried out the sudden purge in line with central government’s cryptocurrency policy.

Beginning on Tuesday, August 21, 2018, WeChat began implementing a sudden shutdown of no fewer than eight accounts linked to bitcoin and crypto news organizations. Some of affected platforms include Huobi News, Coindaily and Jinse Caijing.

Tencent later confirmed the development in a statement, where it said the platforms were shut down in line with the regulatory policy, as they were “suspected of publishing information about ICOs [initial coin offerings] and speculations on cryptocurrency trading.”

Though the statement did not explicitly reference a specific government policy that necessitated the account removals, an ordinance enacted on August 7, 2018, by the Cyberspace Administration of China called “Temporary Regulations on the Development and Management of Public Information Services for Instant Messaging” may well be responsible for the unexpected move.

Account closures are quite common in China, which has some of the most stringent cryptocurrency-related regulatory policies in the world.

Over the past year, the Chinese government has banned organizations and infrastructure linked to cryptocurrency trading, driving crypto exchanges underground or away from Mainland China to Hong Kong and other friendlier jurisdictions like Malta.

Earlier today, Beijing’s Chaoyang District issued a notice prohibiting the use of property within the district for hosting activities related to cryptocurrencies or crypto investment promotion.